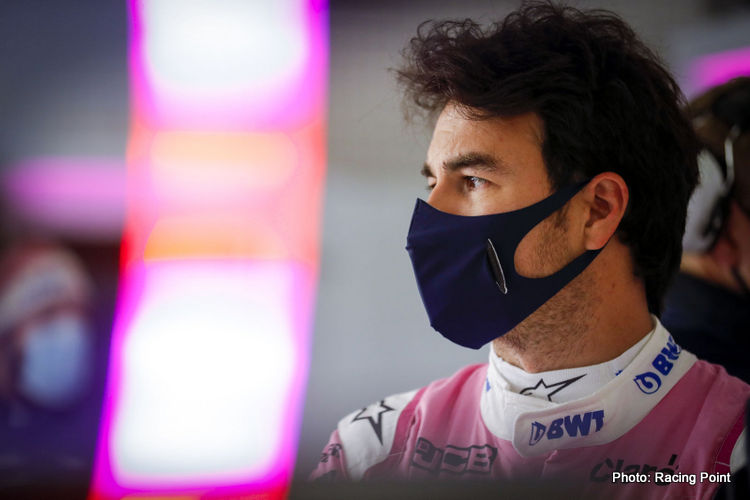 Sergio Perez said that his impending departure from Racing Point felt like being in a marriage that was destined for divorce.

Perez is leaving the team after seven years, but the 30-year-old said he would give his best until his final race.

“It’s really strange, it’s like being with a wife that you already know in two months’ time you’re going to get divorced,” Perez told Channel 4 in the UK.

“I’ve been here for so many years before and in similar positions, different positions, it’s just part of the game. I come here, I do my job on-track and off-track, I have to make sure that I deliver 100%.

“This team have been tremendous to me. We’ve been together for seven years, I have a lot of friends here, so I just want to finish my career with them on a high and that we always remember our time with a lot of pride.”

The Silverstone-based outfit will become known as Aston Martin from next season, with plenty expected of the team going forward under the ownership of Lawrence Stroll.

Asked how he saw the team fairing going forward, the former Sauber and McLaren driver said: “I don’t know but I’m leaving [before] next year. I think they definitely have a big potential coming up. I think they’re definitely going to be mixing it up with the big boys already from next year onward.”