Wolff: We stopped W11 upgrades a long time ago 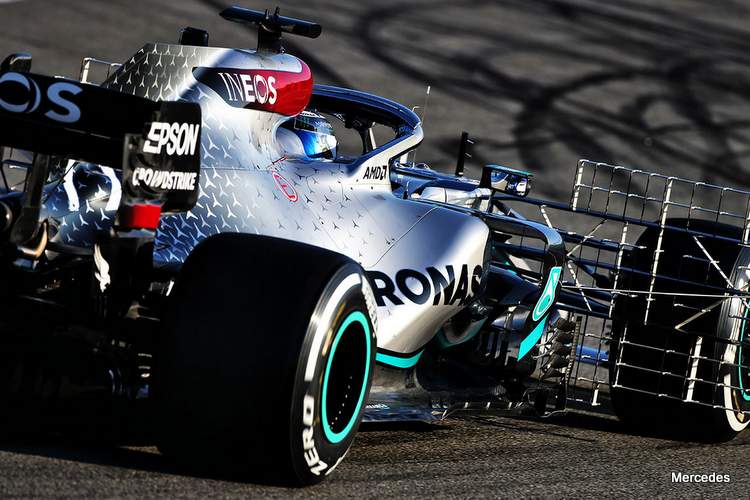 So superior are Mercedes with the W11 this year that they have stopped making upgrading to the cars of Lewis Hamilton and Valtteri Bottas for “a long time ago” according to team boss Toto Wolff.

The W11, born from the illustrious lineage of turbo-hybrid F1 cars that have yet to lose a championship, is set to nad another two titles to add to the dozen they have gobbled up in six years of dominance.

The gap to their rivals has given the team the luxury of relying on existing firepower as they prepare for future campaigns.

When asked by the official F1 website about the status of the upgrade programme for the cars Lewis Hamilton and Valtteri Bottas are using this season, Wolff replied, “We finished them a long time ago.

“That has always been in the past what we looked at. It’s a very, let’s say, thoroughly thought-through decision, because not in every championship can you afford to close the book early,” explained the Austrian, confirming the W11s we saw in Germany will be the same ones in Abu Dhabi come December.

Indeed that luxury is formidable with six races remaining in the championship. On current form, Hamilton is set to seal his seventh title before the end of the season and Mercedes their seventh constructors’ title in a row.

Wolff continued, “But the rules change quite a lot for next year, and in that respect we decided, like in the previous years, to switch to next year’s car, and this is why you can see that shift in performance between the teams.

“I think we always have a very strong start and middle of the season, and then whoever continues to develop is strong at the end,” added the Mercedes F1 boss whose team have never been on the back foot since the start of 2014, in Melbourne, when Nico Rosberg won the season opener and triggered the legacy of invincibility the sport has never witnessed before.