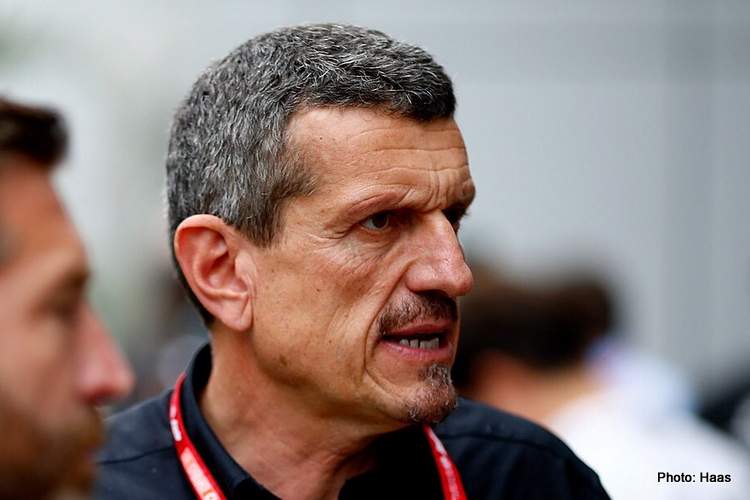 Haas F1 team principal Guenther Steiner said that Romain Grosjean’s result at the Eifel Grand Prix will not influence his decision over the team’s 2021 driver line-up.

The Frenchman scored his first points of the season at the Nurburgring, powering through after an early finger injury to finish ninth, the American outfit’s best result of the year.

With Steiner yet to make up his mind about who will pilot the car next year, he said he would not be emotional when making the decision despite the great finish.

“We cannot be this emotional, that we can go from race to race and decide on and off, you know,” Steiner said.

“As I always said, it’s a decision for the long term, not for the short term. And I don’t want to fall into that trap. I stay very stable on that one. It’s what I always said: we want to evaluate how can the team perform, or how we think the team will perform best, with which drivers in the next two to three, four years.”

Haas currently sit ninth in the team’s standings, with just three points taken from the opening 11 races of the year.

Asked how significant the result was for the team, the Italian said: “Very important. It’s not only important for the points in the standings because we move one point closer to Alfa Romeo but it’s mainly for the guys, for everybody, a good feeling, how it feels to get them.

“It keeps everybody motivated and I think they all did a good job over the weekend.”