Hulkenberg: I can get within three tenths of Verstappen 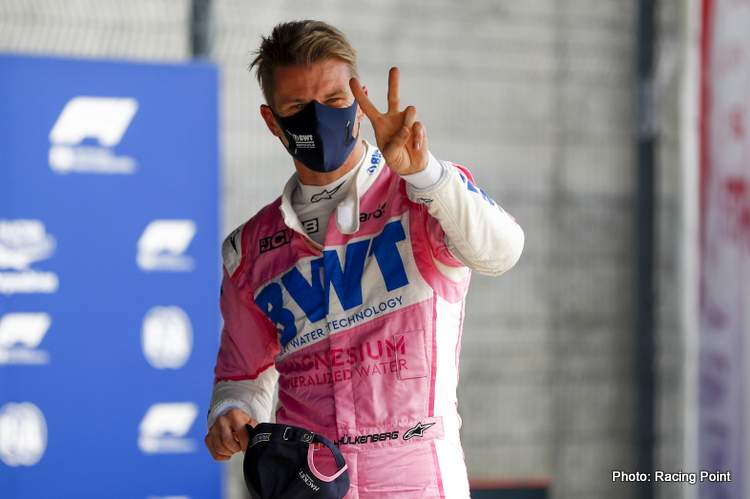 Nico Hulkenberg said he could get within three-tenths of Max Verstappen if he was teammate to the rapid Dutchman.

The German replaced the ill Lance Stroll at the Nurburgring for Racing Point last weekend, finishing eighth after starting at the back of the grid.

His performance further added to the speculation that the former Renault driver could return to Formula 1 on a full-time basis, with Red Bull Racing touted as a potential location.

Current driver Alex Albon has come under criticism for his failure to compete at the front alongside teammate Verstappen, although team advisor Helmut Marko said that no one could get within thee-tenths of the Dutchman.

Asked whether he could exceed the Austrian’s expectations, Hulkenberg said: “On my very good days, yes.”

He added: “In terms of speed, Max is one, if not the fastest and an absolute killer. It is a huge task to have him as a teammate already. I would like to measure myself against him. Let’s see if it will come to that.

“[At the moment] it [Red Bull] is the best option in terms of car performance. That’s a fact. But beyond that, three F1 cockpits are still available.”

When questioned on meeting with Marko at the Eifel Grand Prix, the 33-year-old said: “We always had a good relationship. Red Bull has a good competitive car and want to achieve the best possible result. You need good drivers for that.

“This year I wasn’t racing all the time, but the races I did probably made a bit of an impression [for him to call me up].” 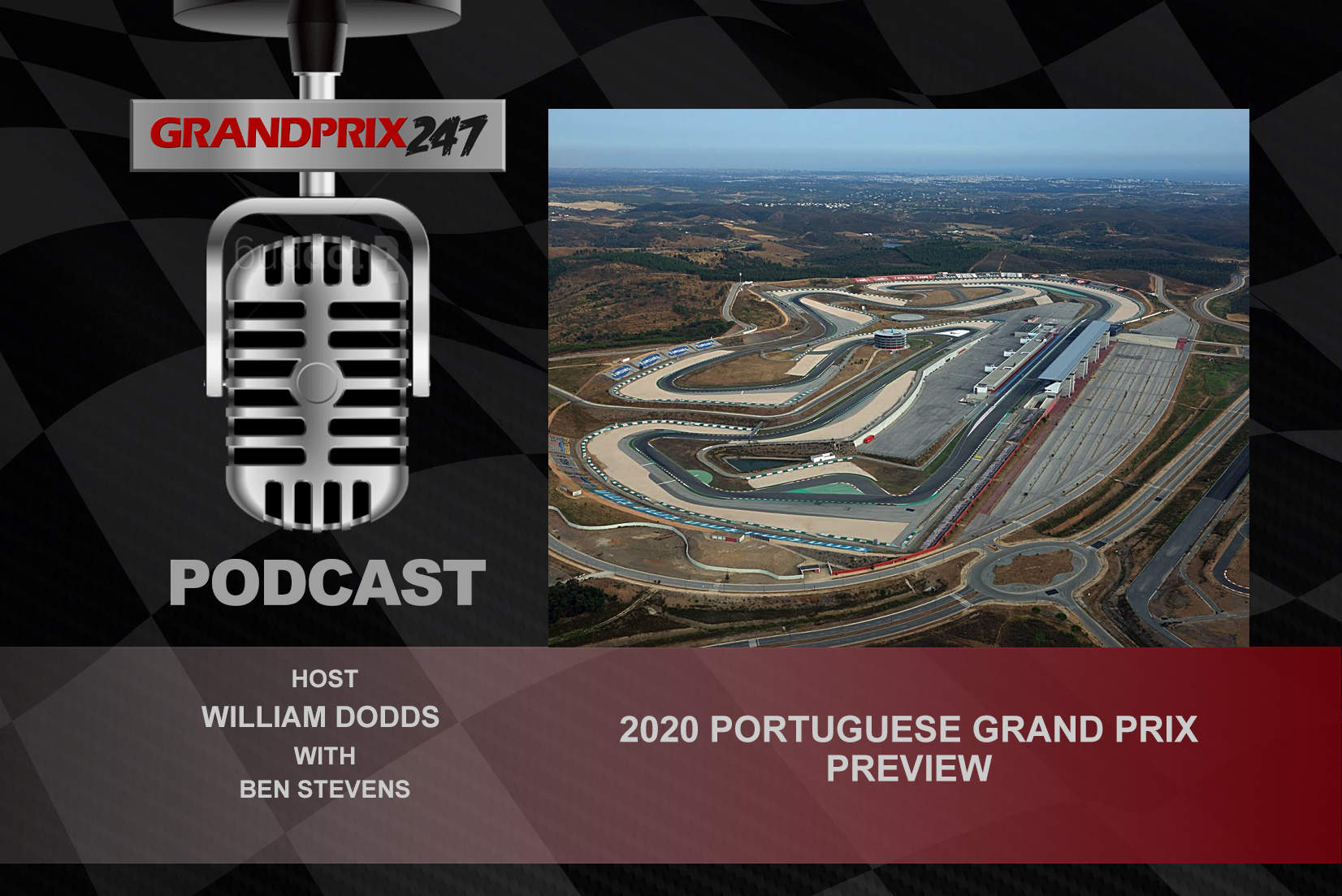