Portuguese Grand Prix may be run without fans 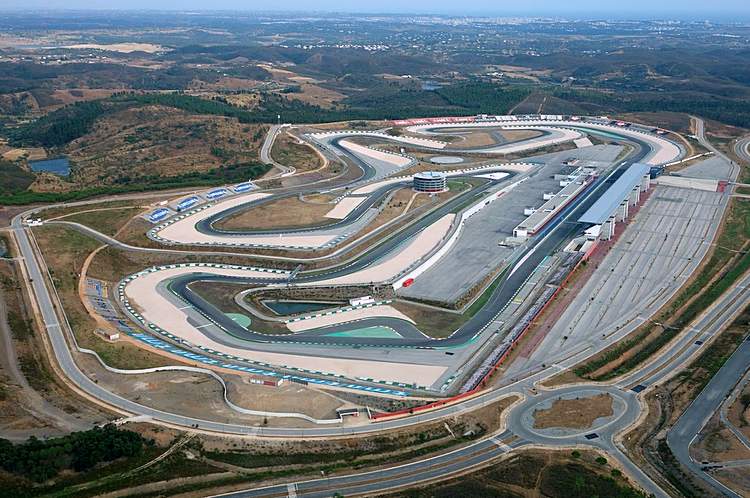 Portugal’s health authority said on Friday it was reconsidering whether to allow fans into sports events, including next week’s Formula 1 Grand Prix for which thousands of tickets had been sold, as it is trying to contain a surge in COVID-19 infections.

Without providing further details, the head of the DGS authority, Graca Freitas, told a news conference another option under consideration was to reduce the number of spectators.

The director of the circuit in Portimao, in the country’s southern Algarve region, said in August around 28,000 tickets had already been sold but warned fans would not be allowed in if the pandemic worsened.

Formula One announced in July the Portimao circuit would host a grand prix for the first time as part of a revised calendar after some other races were cancelled as a result of the pandemic.

The Oct. 24-25 race is also due to mark the return of the exclusive Paddock Club hospitality for VIP guests for the first time this season.

Freitas said the decision will take into consideration the epidemiological situation in the region where an event is happening and the type of event in question.

The start of the F1 season was pushed back to July from March due to the pandemic. Races have been held with teams operating in isolated bubbles and with regular testing.

The total number of races was cut to 17 from the record 22 originally envisaged and the first eight of the season were held without spectators. Portugal will be round 12.

Portugal, a nation of just over 10 million people, initially won praise for its quick response to the pandemic, recording a comparatively low 95,902 confirmed coronavirus cases and 2,149 deaths, but cases have crept up lately.

On Friday, the country hit 2,608 daily cases, the highest number of infections in a single day since the pandemic started, according to DGS, although testing rates have also increased.