Villeneuve: Lance in a lot of pain or he doesn’t have the hunger 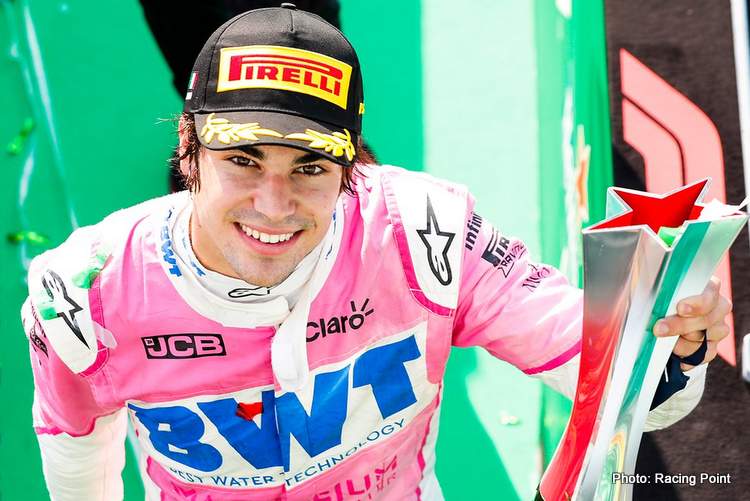 Formula 1 World Champion Jacques Villeneuve has slammed fellow Candian driver Lance Stroll, questioning his commitment in the wake of him missing the 2020 Eifel Grand Prix due to illness.

Racing Point reported ahead of the race at Nurburgring: “Lance did not feel 100% this morning and the team took the decision not to run him for the rest of the event.”

The team also confirmed that the the bug was not COVID-19 related. As a result, Nico Hulkenberg was drafted in to replace Lance who stayed away for the weekend.

Prompting Jacques to comment on told Sky Italia, “Even if you have a stomach ache or have not eaten for a whole week, you still go racing,

“If you’re really hungry to make it in Formula 1, you’re always going to race and not quit. So either Lance is really in a lot of pain, which means he has something bad going on, or he simply doesn’t have the absolute will to make it,” added the race driver turned pundit.

Jacques is not shy to have a go at causes he believes in, back in 2017 he labelled  Lance’s first season as the “worst rookie performances in the history of Formula 1.”