Vettel: I bought Aston shares because I believe in the project 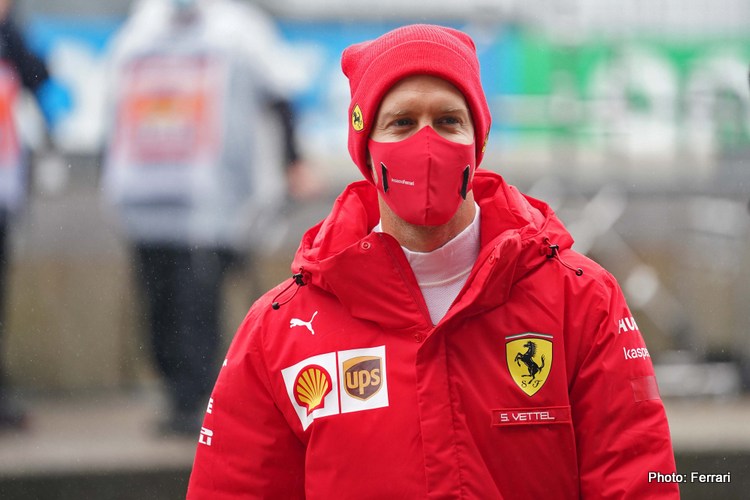 Sebastian Vettel has acknowledged he has purchased shares in Aston Martin, with whom he will race in Formula 1 next year.

Departing Ferrari at the end of the current season, the four-time Formula 1 world champion was announced as replacing Sergio Perez at the team – which will soon change its name from Racing Point – in September.

On Friday news broke that Vettel had subsequently purchased a stake in the Lawrence Stroll-owned company, with the German quickly confirming the news.

“I think everybody’s free to do what they want with their money,” he said. “And as I know, Aston Martin is a public company, and everyone is free to invest in the company.

“So if you’re asking whether I have shares in the company, I have, but how much I think it’s a secondary thing, and I won’t talk about it.

“But I think I believe in the project, I’ve decided obviously to go with the project and I’m excited to see what happens when we kick off next year. I’m starting for a new team.”

Already in financial difficulty before the pandemic, Aston Martin is looking for even bigger success off-track than it is on it, and hopes having someone of the stature of Vettel in the team will increase the brand’s exposure.

That said, the soon-to-depart Perez provided plenty of value to both the team and the sport in general, with Vettel saying he hopes the Mexican will stay in F1.

“You guys are making the news, so I think you know a bit more than me, or at least sooner than me.

“But I think it would be a shame. He is the driver that deserves to be in Formula 1. Now I don’t know which options he has, and what he wants to do.”