Raikkonen: I haven’t signed anything for 2021 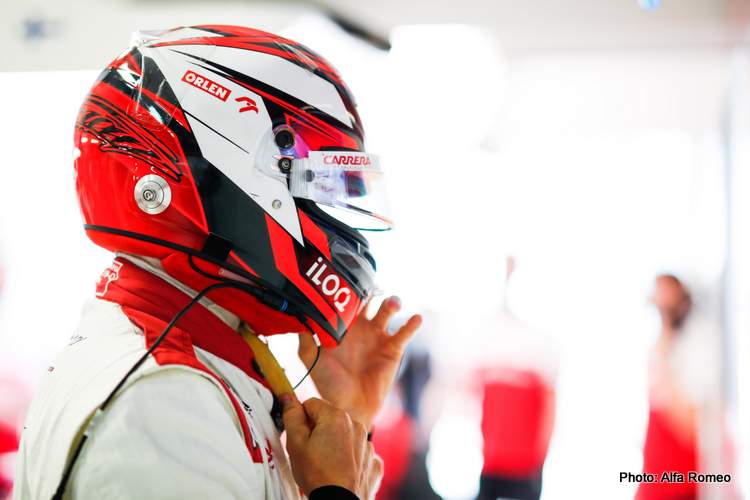 Alfa Romeo driver Kimi Raikkonen said he has not signed a new deal to keep him in Formula 1 beyond this season, despite reports to the contrary.

Yesterday, there was speculation that the 2007 F1 world champion could have his drive confirmed for next year at the Hinwil-based team as soon as this weekend, but Raikkonen shut that down in the pre-event press conference.

“If you believe the news then it’s the truth but I’ve never had an option in my contract [to continue] so maybe that tells you that it’s not true,” he said.

“I read so many things in the news over the years that I stopped reading them because 90 per cent is far from the truth and 10 per cent is something to do with it.

“I haven’t signed anything. I didn’t sign last week or a month ago, or yesterday or today, so we will see.”

The 2020 season has been a difficult one for Alfa and both its drivers, who sit with two points each in the driver’s standings.

Chatter about which drivers will fill the car in 2021 has gone into overdrive recently, with Ferrari Driver Academy prospects Mick Schumacher, Callum Illot and Robert Shwartzman all being confirmed for runs in FP1 before the end of the campaign.

Schumacher will drive the Alfa this weekend, while Ilott gets his chance in the Haas. FP1 gets underway at 11:00 on Friday.