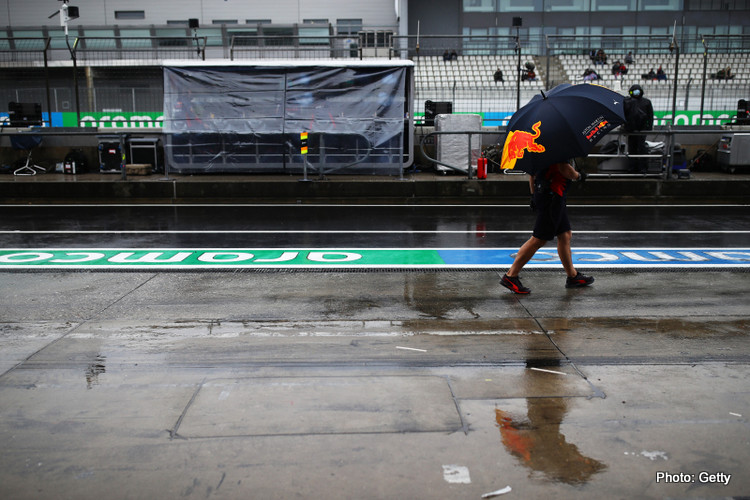 Mick Schumacher and Callum Ilott will have to wait for another race weekend to get their F1 debuts, with the first practice session of the Eifel Grand Prix ruled-out due to heavy rain and fog.

The first time F1 has been at the Nurburgring since 2013, the conditions were deemed too hazardous for the medical helicopter to take off, precipitating an early end to the session.

While ultimately it will have little impact on the outcome of the race, it will certainly come as a significant blow to Schumacher and Ilott, who were set to debut with Alfa Romeo and Haas respectively.

The two Ferrari juniors, who are currently battling for the Formula 2 title, will now return their seats to incumbents Antonio Giovinazzi and Romain Grosjean for FP2, which is set to start at 15:00 local time.