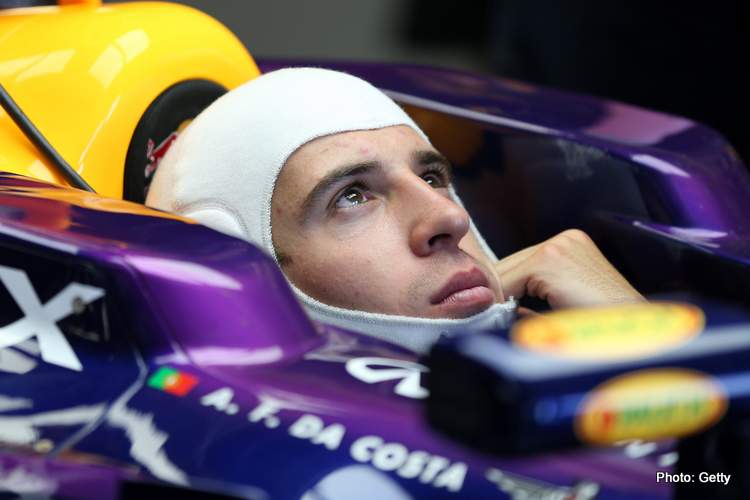 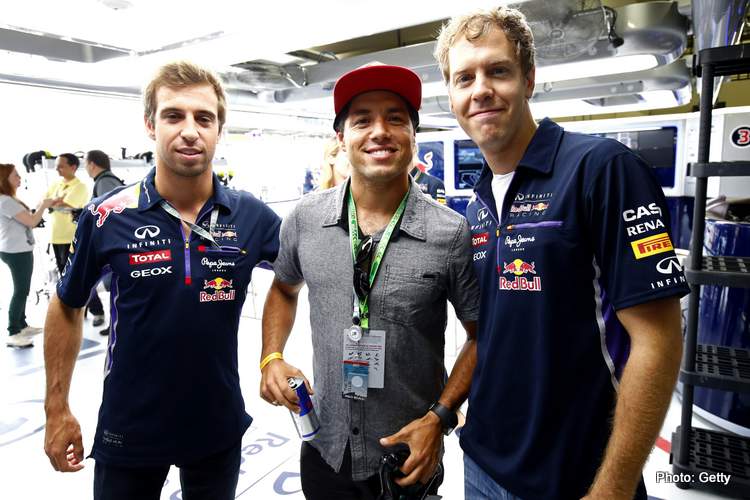 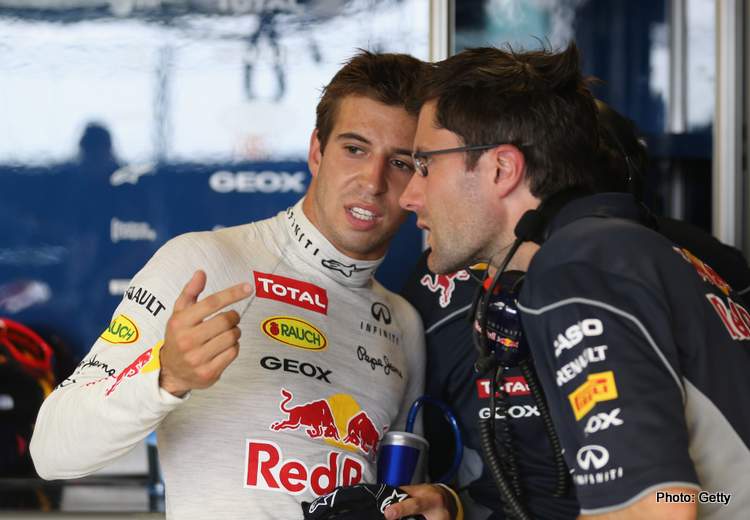 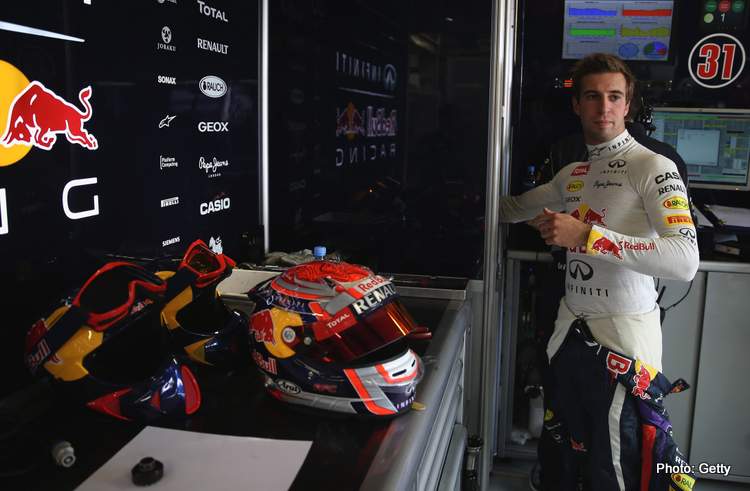 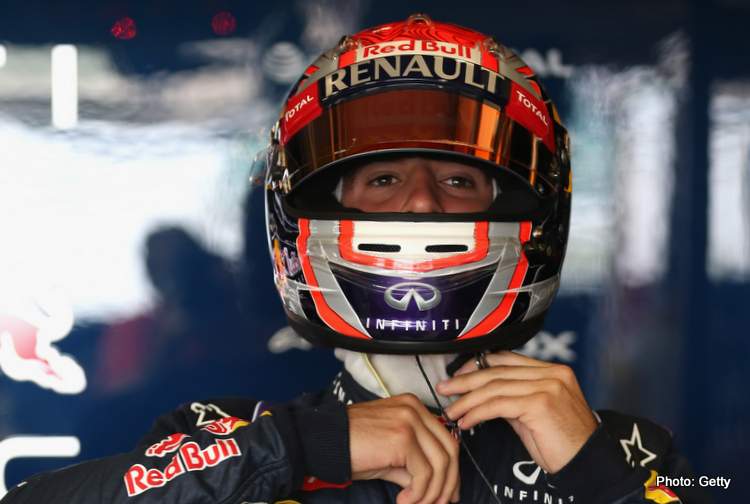 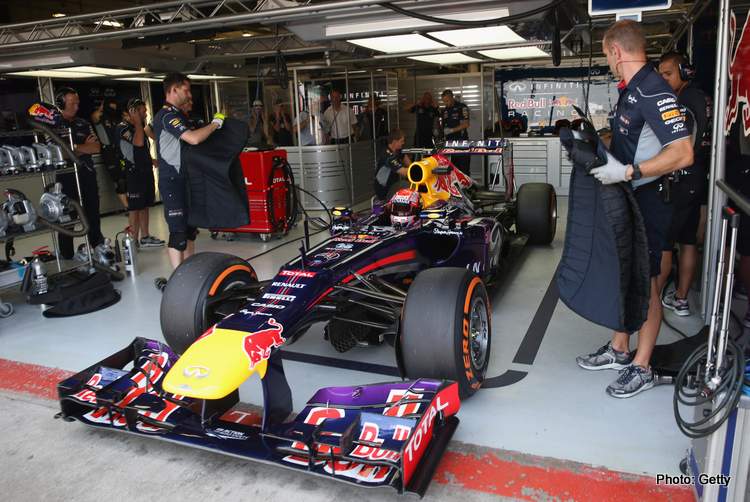 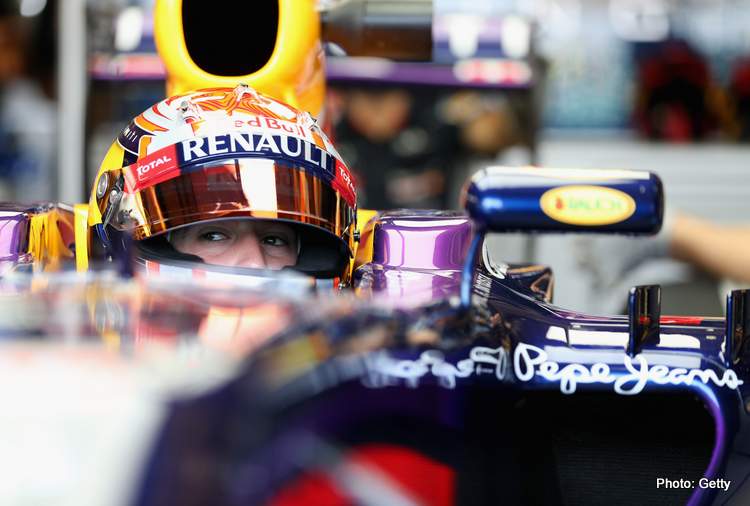 Over the years Red Bull have developed drivers through their junior programme that have gone on to shine in Formula 1, as well as many who had a brief fling or fate conspired against them and their shot at the big time never came, yet.

While Sebastian Vettel, Daniel Ricciardo, Pierre Gasly, Daniil Kvyat and to a lesser extent Max Verstappen are the names that remain in the field today.

Jean-Eric Vergne, Sebastien Buemi, Brendon Hartley are among those who got through to the big-time but never quite made it stick but went on to excel in other levels of the sport.

One could argue that both Vergne and Buemi are way more mature drivers than when they had their time at Toro Rosso. Both have become champions in the disciplines they have followed after the F1 disappointment.

One driver who had a foot in the door but circumstances dictated otherwise was Antonio Felix De Costa; a driver they groomed through their junior programme who looked set for F1 until Helmut Marko changed his mind, handed the seat to Kvyat and sent the Portuguese driver to DTM and out of the F1 spotlight since then.

Fast forward to 2020, Antonio is now the Formula E Champion, at a time when Red Bull have driver problems, whether they believe it or not. The reality is that no one can get close to Max Verstappen, and the one trying to do so now is crumbling.

Which begs the question, could they do what they did to Hartley and give Da Costa another crack at F1?

Team principal Christian Horner spoke of the Portuguese driver in an interview with Motorsport Network, “The great thing is that Red Bull have given this opportunity to so many guys out there.

“Whether it was Jean-Eric Vergne, da Costa, Sebastien Buemi – fantastic to see him win [Le Mans], and indeed he’s still supported by Red Bull – so all drivers that wouldn’t have had that opportunity if it weren’t for Red Bull’s support and patronage in their earlier career days.

“But I don’t think there’s any real regrets. The cream always rises to the top. I think that maybe it would have been interesting to see what da Costa could have done in a Formula 1 car, but that opportunity never really presented itself,” explained Horner.

At 29, age probably counts against Antonio but, at the same time drivers have far longer careers in the top flight than in the past. At 40, Fernando Alonso is returning while Kimi Raikkonen continues to be in the field.

However, a slightly older driver could well be what the team packed with youngsters needs to steady the driver-ship at Alpha Tauri or Red Bull.

Da Costa tested for Red Bull and Force India in 2010 and is reportedly negotiating to do an FP1 session when F1 sets up tent in the Algarve later this month.

Beyond 2020, one could argue that at this rate Albon is unlikely to remain as Max’s teammate. While increasingly it appears that Kvyat is living on borrowed time at AlphaTauri.

Unless both drivers can up their game drastically in the remaining races, the Russian is sure to be shown the door at the end of the season, with logic suggesting Gasly and Albon to swap seats again. But then logic does not always apply in the energy drinks bull-pen.

If there is a seat going and if, between now and 2021, Antonio ticks all the boxes in FP1 and testing sessions it would do no harm for Red Bull to take a chance on him. He has paid his dues.