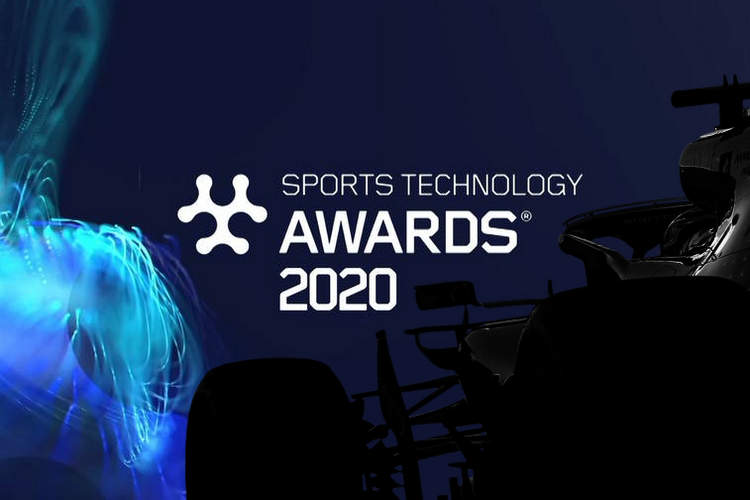 The pandemic has caused a lot of disruption throughout the world, and the sports arena has been one of the hardest-hit of all of these.

While we have returned to a semblance of normality with sports tournaments and events taking place now, these are still being held in the absence of spectators for the most part, which is definitely not in the normal course of things.

At the same time, this is only a recent development; sports events were impossible to hold earlier in the year when most countries had imposed lockdowns and travel restrictions to try and control the spread of the virus.

At that time, sports brands had to come up with unique ways to keep their fans engaged, and esports was one of the most popular ways to do so. In keeping with this, it was no surprise that F1 Esports won the award for ‘Best Use of Esports by a Sports Brand’ at the 2020 Sports Technology Awards.

The likes of the NBA and MotoGP were also strong contenders for this accolade, but in the end Formula One walked away with the trophy. The F1 Esports Series, with Aramco as the main sponsor, has been developed together by Formula One and Gfinity over the last three years.

Their partnership was recently extended as well, with the announcement that Gfinity would deliver the 2021 and 2022 F1 Esports Series as well as the qualifying events for the 2022 tournament.

One of the biggest successes of the group was the Virtual Grand Prix series, where, according to Winz.io news online, John Clarke, Gfinity CEO, said that they managed to hit over 30 million views across different platforms during the lockdown period of March to June.

That series was created to allow fans to have a Formula One race weekend experience even in the absence of actual races, with F1 drivers and other sportspeople and celebrities duking it out virtually on accurate depictions of real-life racetracks.

Gfinity provides a full account management team to Formula One, which provides all the rules and regulations which govern all the participants, and it also provides ‘Race Control’, which is the company’s bespoke in-race adjudication system.

John Clarke, the CEO of Gfinity, also stated that this award showed the fact that Gfinity had managed to deliver on the vision that Formula One had asked them to achieve back in 2017, and the partnership between F1 and Gfinity had worked perfectly, with the F1 team giving them the support to create a brilliant online and visual package for broadcast.