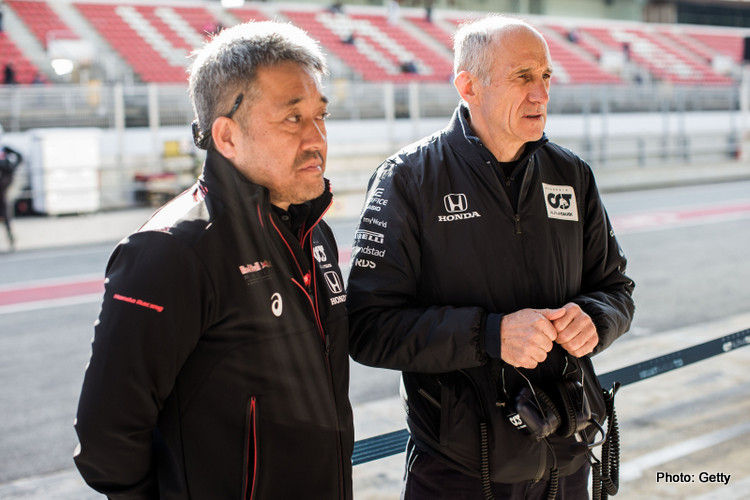 AlphaTauri team principal Franz Tost has lamented the departure of Honda from Formula 1, but says he still expects ‘strong results’ through the end of next season.

Announced on Friday that they would stop supplying power units at the end of the 2021 season, Honda have left both Tost’s outfit and sister-team Red Bull to find another partner for the start of F1’s new technical era in 2022.

For Tost, who has been with AlphaTauri (previously Toro Rosso) since its inception in 2006, it is a particularly hard pill to swallow given the team just delivered Honda its second win of the season (and fifth since its 2015 return to the sport) at the Italian Grand Prix.

“Scuderia AlphaTauri and Honda have built up a very good and professional relationship since we started to cooperate in 2018,” he said. “It’s unfortunate that Honda has decided to stop their commitment in F1, because their power unit’s performance has been improving constantly and dramatically to become one of the best engines on the grid in a short period of time, since they returned to the sport.

“I’m convinced that together we will continue to achieve strong results in the remaining races this season and next year.”

Ostensibly Honda’s environmental focus did not align closely-enough with the direction of F1, with Todt indicating as much.

“We certainly respect the reason behind Honda’s decision to focus on environmental initiatives and to strive for the realization of carbon neutrality, everybody at Scuderia AlphaTauri wish them well in reaching all their goals and to have a successful future ahead.

“We sincerely want to thank Honda for the fruitful cooperation, we really enjoyed every day we’ve been working together.

“It won’t be easy to find an engine partner like Honda but, of course, we will start looking at all possibilities to find the best power unit solution from 2022 onwards.”