Gasly: I’m not focused on Albon 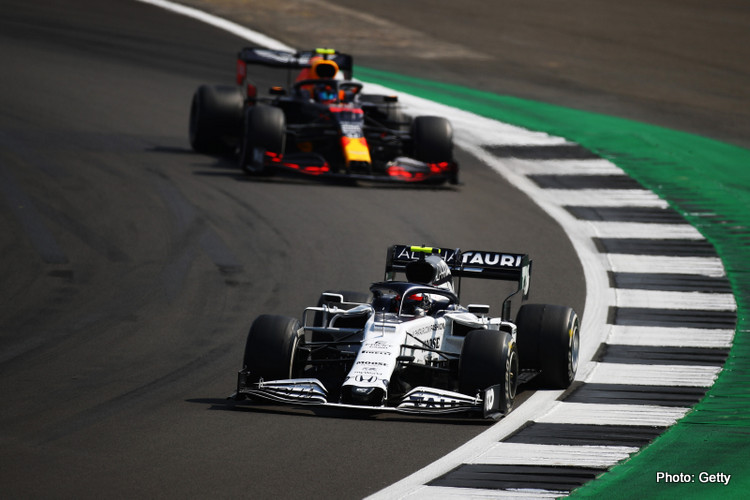 Alphatauri’s Pierre Gasly says his focus is on being at a team that can foster his championship ambitions, and not just retaking his place from Alexander Albon as the number two at Red Bull.

Replaced with the Thai before the 2019 Belgian Grand Prix after an underwhelming first stint with the team, Gasly has been stellar since, with many commentators tipping him for a return given Albon has similarly underperformed across from Max Verstappen.

However Gasly, who recently became a Formula 1 race winner at the Italian Grand Prix, says it is not as simple as just getting his spot back.

“I’m not focused on Alex,” he told motorsport-total.com. “What happens to him isn’t really my problem, so I’m not really interested in that.

“I’ve probably scored 70 points in the last 12 months with Toro Rosso and AlphaTauri, which is a lot more than anyone else in this team before. Some have got the chance to go to Red Bull and have scored less than me.

“But it’s clear that if you want to be a World Champion, you have to be the leader in the team. That is the first criterion.

“But in my situation I also want to fight for top spots, and I think Red Bull has the much better car. But I have to think a little bit to know what I prefer.”

Certainly Red Bull has made no qualms about backing Verstappen as their lead driver, with some speculating it is to the direct detriment of whoever occupies the garage next to him. In any case, Gasly suggests both team and driver would take a different approach should there be a second time around.

“What is clear is that Red Bull and I both learned what didn’t work. I think we would do things differently to make sure we are as competitive as we should be – on their side and also on my side.

“I believe that we would perform much better. And we both know that.”

Nevertheless, Red Bull have been adamant they are sticking by Albon, while Gasly acknowledges he has found a good place with AlphaTauri.

“Am I happy with my performance with the team? Yes. Am I happy to work with this team? Yes. Is it my goal to fight for better positions in Formula 1? Yes, you have to consider everything,” he said.

“And at the moment I can’t do much more, I think.

“At the end of the day there’s no good option and no bad option. I think both options are good. I’m performing quite well at the moment.”