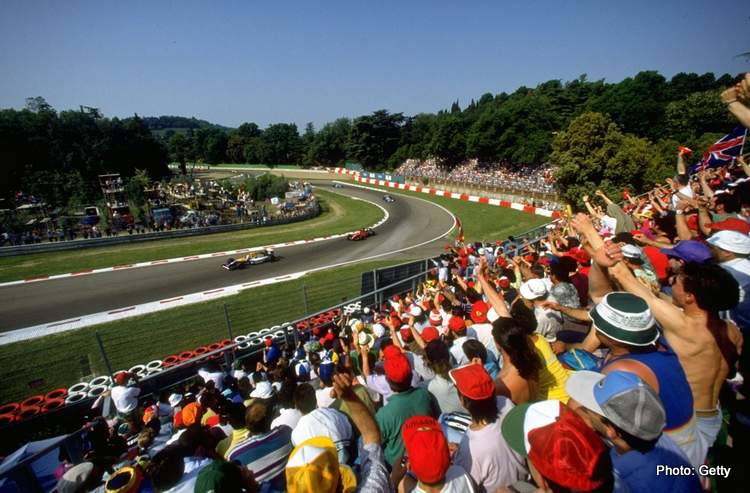 More than 13,000 spectators a day will be allowed to attend the Emilia Romagna Formula 1 Grand Prix at Italy’s Imola circuit later this month, race promoters revealed to media on Thursday.

The race weekend, without Friday practice and condensed into two days from the usual three, is scheduled for Oct. 31 to Nov. 1. It will be the third race in Italy this season.

The circuit last hosted a Formula One race in 2006, when it was designated the San Marino Grand Prix, but is returning to help flesh out a calendar that has had to be rewritten due to the COVID-19 pandemic.

“Thanks to the precise and meticulous anti-Covid health security protocol presented to the Emilia-Romagna Region, it was possible to obtain a significant public presence, more than 13,000 people for each race day,” organisers said in a statement.

They said tickets had been on sale for a week and some sectors had sold out.

The first eight races of the season were held without spectators but some 2,800 a day were allowed to attend last month’s Tuscan Grand Prix at Italy’s Mugello circuit.

Last weekend’s Russian Grand Prix had the biggest crowd yet, with local organisers saying around 30,000 spectators had visited Sochi’s Olympic Park every day.