Horner: Mature Max made no mistakes at all 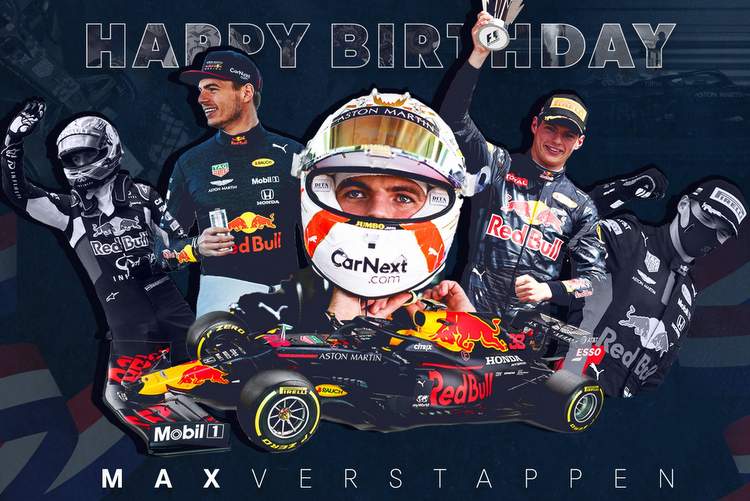 Max Verstappen, who turns 23 today, put behind him recent technical failures that rendered him with two successive DNFs in this season’s Formula 1 World Championship campaign, but the Red Bull driver delivered beyond expectations to bag second-place at the Russian Grand Prix.

With a half-decent car, Max can be trusted to deliver. The truth is that the Honda-powered Red Bull W16 is no match for the Mercedes W11, but it is the next best piece of kit… in the Dutchman’s hands.

With a car that did not break down on him, Max was able to again split the Mercedes duo who should have one-two-ed it on Sunday but did not because of the pesky #33 car.

Red Bull team boss Christian Horner was well-chuffed with their star driver who never made a mistake all weekend in Sochi, and said in an interview with the official F1 website, “Mercedes had a faster car than us this weekend.

“Obviously we benefited from Lewis’ penalty, but I think Max has just extracted every ounce of performance out of the car throughout the weekend. Our best result here in the six years we’ve been coming, so pleased with the drive from Max.”

After blitzing teammate Alex Albon in qualifying by 1.1 seconds, Max almost lapped the sister car on his way to victory. The Thai driver only good for tenth in the same car which suggests that he is totally out of his depth, or his teammate is totally on another planet.

Asked if Max was outperforming the RB16, the Red Bull team boss replied, “Well the car will only go as fast as somebody can drive it. We know that Max is driving at a very high level, we know that Lewis is capable of doing the same.

“Max’s [qualifying] lap, in particular, was sensational, and [in the race] absolutely no mistakes at all. It was a very mature and measured performance,” added Horner of his star driver’s weekend in Russia.

As for the driver, he was pleased to finish a race for the first time since he finished third in Belgium exactly a month ago, “I tried to drive my own race. I think we managed it well and we did everything right as a team. We maximised the result and I am very happy with second position. After two retirements it is great to come back and score some good points.”

“Normally we should be able to fight for the podium, as we have done this whole year, so that is what we will be doing the rest of the year,” added Max who will not disappoint provided they give him an inkling of a chance and a car that actually finishes races.