Hamilton: I may not always get it right 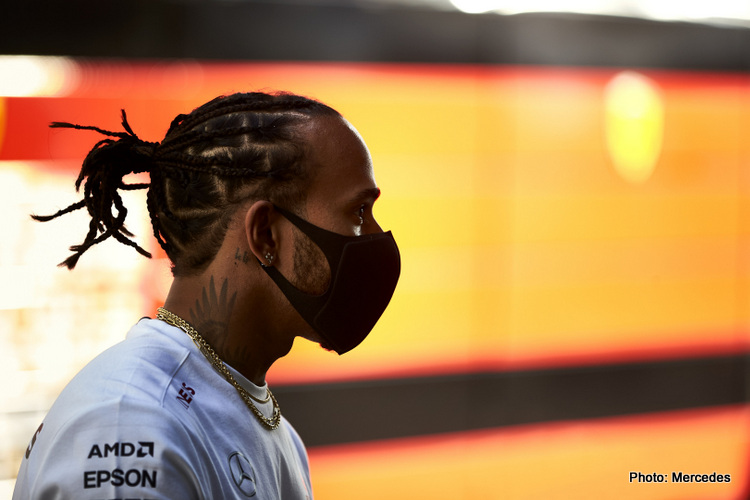 Lewis Hamilton has admitted he may have erred in his remarks about the stewarding at the Russian Grand Prix, wherein he suggested they were “trying to stop me”.

Given two five-second time penalties for performing practice starts in a prohibited area on his pre-race reconnaissance lap, Hamilton was forced to concede the lead of the race to Mercedes teammate Valtteri Bottas.

Afterwards Hamilton made clear his dissatisfaction with the stewards, while suggesting their treatment of him this season has been part of an attempt to stop him and his team from running away with the championship.

Now a few days removed from the situation, the six-time Formula 1 driver’s champ concedes he might have gone too far.

“I may not always get it right in the face of adversity,” he said on social media. “I may not always react the way you want me to when tensions are high, but I am only human after all and I am passionate about what I do.

“I’m learning and growing every day, and I’ll take my lessons and keep fighting on to the next one. Thank you to those who continue to support and are right there fighting with me. Still we rise!”