Neurosurgeon: I think Schumacher is in a vegetative state 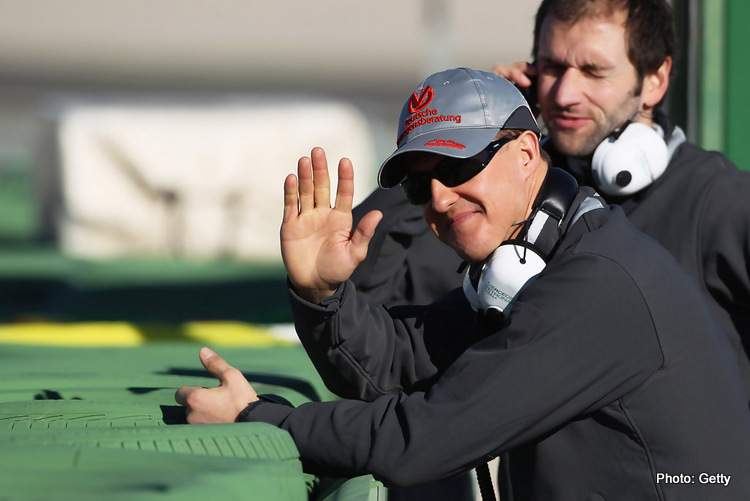 The report came from renowned neurosurgeon Erich Riederer, during a documentary aired French TV station TMC. claiming 51-year-old Schumacher is awake but unresponsive, “I think he’s in a vegetative state, which means he’s awake but not responding.

“He is breathing, his heart is beating, he can probably sit up and take baby steps with help, but no more. I think that’s the maximum for him. Is there any chance of seeing him like he was before his accident? I really don’t think so.”

Schumacher was in an induced coma for six months after the freak accident he suffered during a holiday ski excursion in the Alps and has since remained unseen, cared for by a team of medical staff at the family home in Switzerland.

Also weighing in on the F1 legend’s condition, Professor Mark Obermann, Director of the Centre for Neurology at the Asklepios clinic in Germany said, “According to a Swedish study, between 30 and 40 percent of patients have regained consciousness within four years.

“Many can come back to life and see how their children and grandchildren grow up, what plans they have or what else happens in the family or in the circle of friends,” added Professor Obermann who previously claimed Schumi has little chance of returning to a normal life but is unlikely to return to the healthy state he was in before his 2013 accident.