Horner: Our intention is to retain our current drivers 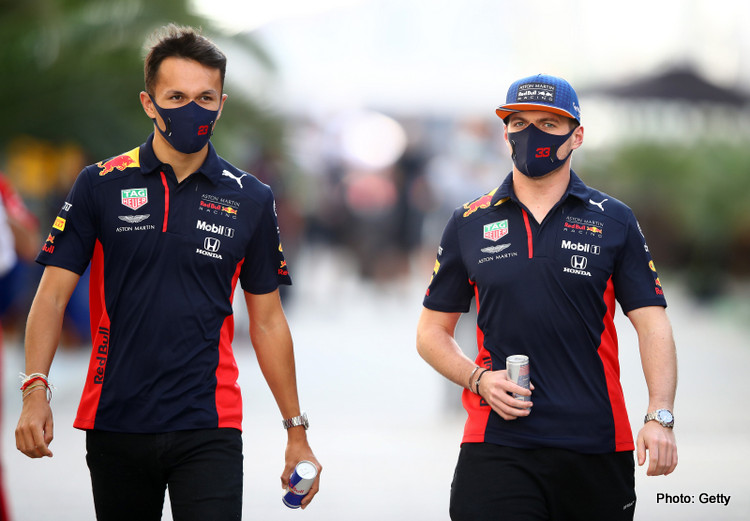 Both are under multi-year contracts but there has been speculation about whether Red Bull will keep Albon alongside the Dutchman or move the Thai back to sister team AlphaTauri in a switch with Frenchman Pierre Gasly.

“Our intention is to retain Alex, he’s doing a good job, he just needs to build on the kind of performances he put in in Mugello and obviously continue that development,” Horner told reporters at the Russian Grand Prix.

“Our intention is absolutely to retain our current drivers. Alex is our preferred choice.

“Inevitably, you have to be aware of what the other options are out there but our absolute preference and likelihood is to retain the existing driver line-up that we currently have.”

Albon took his first F1 podium with third place at the previous round at Mugello in Italy.

Horner said he was 100% sure Verstappen would be at Red Bull next year.

So too would top designer Adrian Newey, he added, despite speculation linking the Briton to Racing Point who will be renamed Aston Martin next year.

“He’s been with us for 14 years, he’s very happy within the team, he enjoys working within the environment,” said Horner.

“He’s obviously taken more of a step back in more recent years but he’s still motivated and yes, he will absolutely be with the team next year, without any doubt.”