Verstappen: I never felt we had a chance at the title 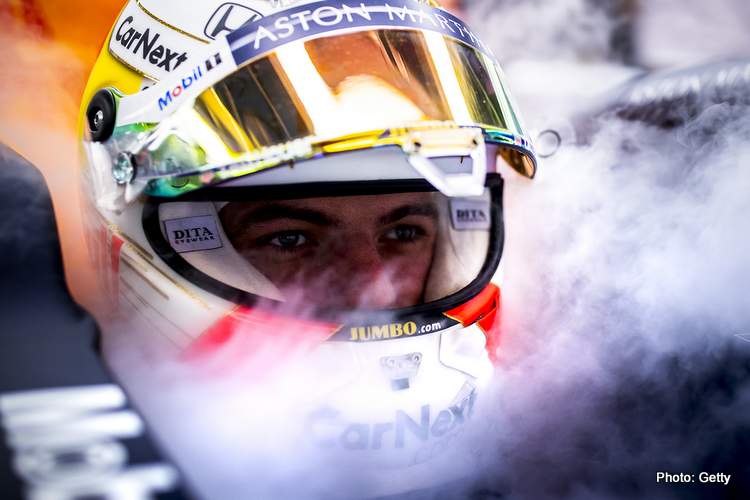 Before Mercedes began another year of total domination of Formula 1, there was a point when fans were fooled to believe Max Verstappen and Red Bull would be able to take the fight to the World Champions and their star driver Lewis Hamilton.

While a DNF in race one was a blow, thereafter the #33 car was the Mercedes team’s tormentor in chief and took a fine win at the 70th Anniversary Grand Prix at Silverstone last month. Triggering hope that at least one guy would be making a contest of this championship.

However, now heading to Round 10 in Russia, after two consecutive technical DNFs the Dutchman is all but out of contention and hopes Honda have sorted out their pesky PU (as they claim) and also revealed that he never believed he was in with a chance for this year’s F1 title.

The Red Bull driver said ahead of the Russian Grand Prix weekend, “The issue, which was software related, was able to be simulated on the test rig, so I’m confident that we’ve learned from it and it’s now fixed.

“And at least I won’t be asked about my championship chances, I honestly never had the feeling we had a chance at it,” admitted Max.

“Of course, it’s not good to have three DNFs in nine races, but it is what it is, I can’t change it. We had some good conversations after Mugello, also with Honda, and it’s explained what went wrong and Honda say it is solved. Hopefully, we can fight for the podium every weekend now.

“You have to be able to be honest with each other, be clear and able to explain and discuss what went wrong. That definitely happened. We are working together to hopefully get good results. I always try to make the most out of it, every weekend. I don’t think my position in the standings changed anything.”

Sochi has not been kind to Red Bull in the six years it has been on the calendar; Mercedes drivers have won all of them with championship leader a four-time winner of the Russian Grand Prix.

Max has yet to visit the F1 podium at the Olympic venue, “Sochi has never been a top track for us, so I’m not expecting miracles, but I’ll try to get a podium. With all those 90 degree corners, you can’t really make a difference and with the long straights, we know that other teams will be close, especially in qualifying.

“So probably the guys behind, they will be a lot closer compared to Mugello and we’ll see throughout the weekend how competitive we are going to be – but of course the aim is going to try and be on the podium,” he said. But I’m not worried about the race,” added the Red Bull driver. 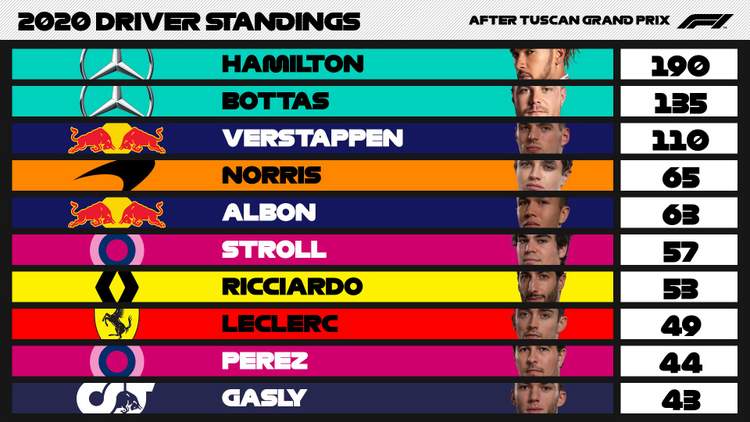