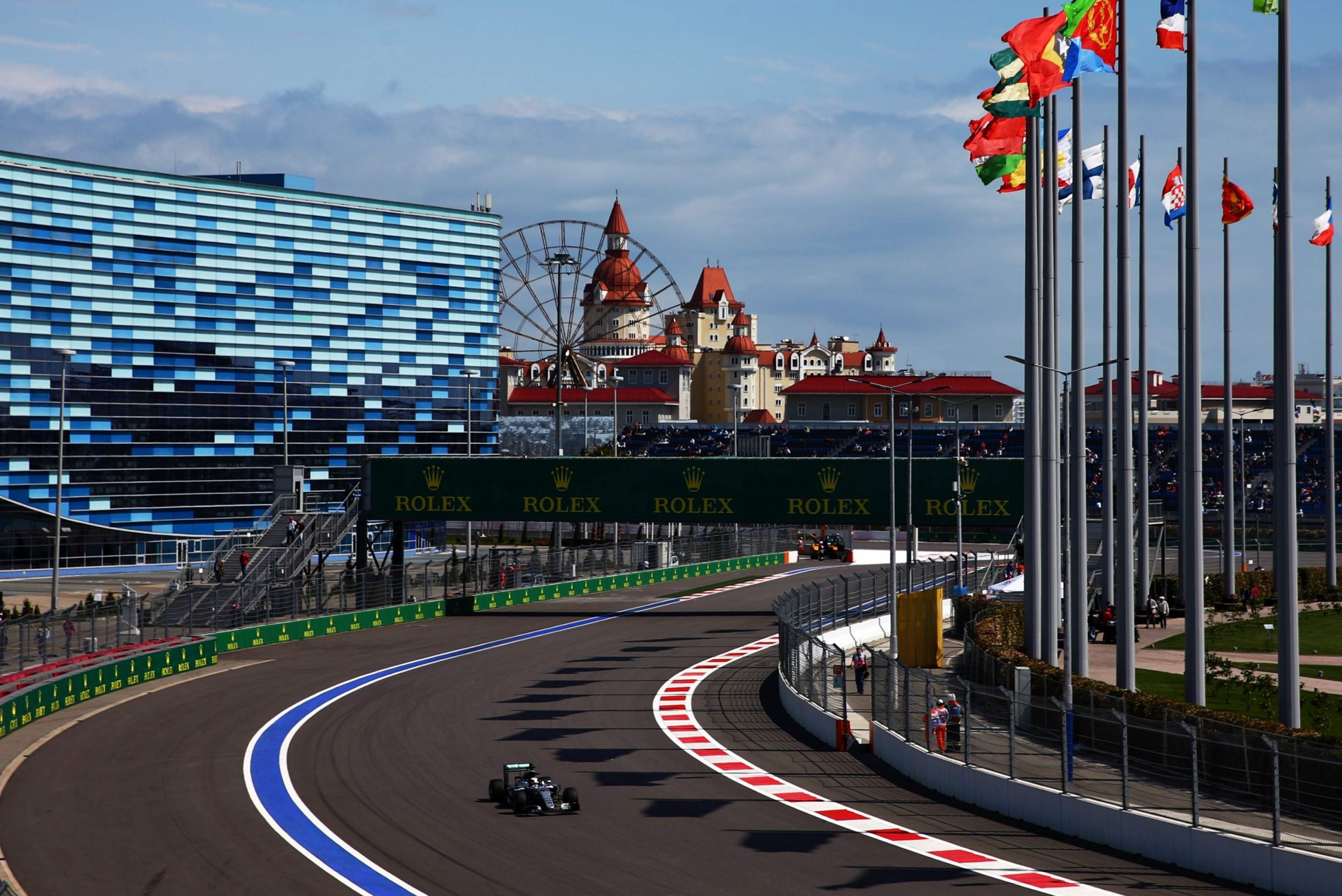 After a trio of triple-headers Formula 1 has waved a brief farewell to Western Europe and will head to the Caucasian Riviera for the Russian Grand Prix, Round 10 of the 2020 FIA Formula 1 World Championship.

Grand Prix racing in Russia first took place in the 1910’s in St. Petersburg but it was to be another century before Formula 1 ventured to the country, when the roads around the stadia used for the 2014 Winter Olympics were converted into a race track to create the Sochi Autodrom.

The smooth 5.8km circuit is the third-longest on the current calendar, behind Spa-Francorchamps and Silverstone, and its infrequent use means there is a high track evolution across the course of the weekend.

Reuters statistics for the Russian Grand Prix in Sochi, the 10th race of the 2020 season: