Perez: The air is totally cleared with Racing Point 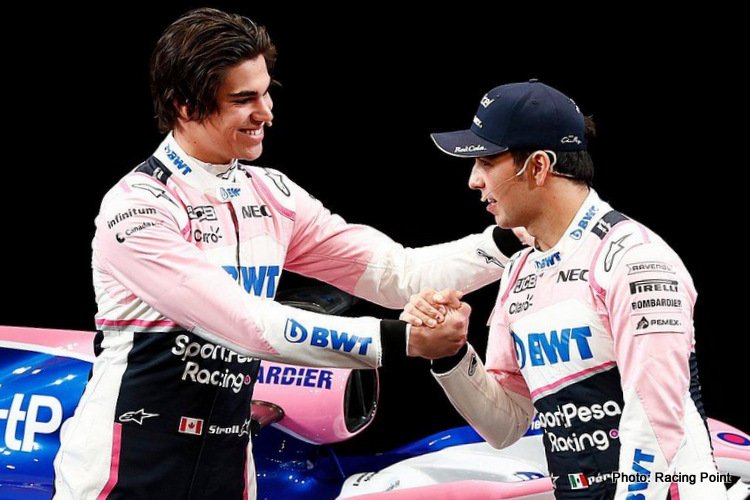 Sergio Perez said on Friday he had cleared the air with his Racing Point team, a day after accusing some members of hiding things from him now that he is leaving at the end of the Formula 1 season.

Perez is being replaced by four times world champion Sebastian Vettel, who moves from Ferrari, for 2021. He said on Thursday that since the news came out of his departure, “some people inside the team tend to hide things, which I don´t think is great.”

He gave no explanation of what he thought they were hiding, today in Sochi he posted on social media that he had “spoken to the team and they accept my explanation” for the comments.

“I have known this team for seven years and they are like family,” he said before first Friday practice at the Russian Grand Prix in Sochi.

“There’s no way that after seven years we can finish in bad terms, the air is totally cleared. And we all move forwards now. We all want the same thing: to score as many points and be successful in our remaining races together.”

Racing Point are fourth overall in the standings and fighting McLaren for third place after nine of 17 races. Perez has scored 44 of the team’s 92 points.