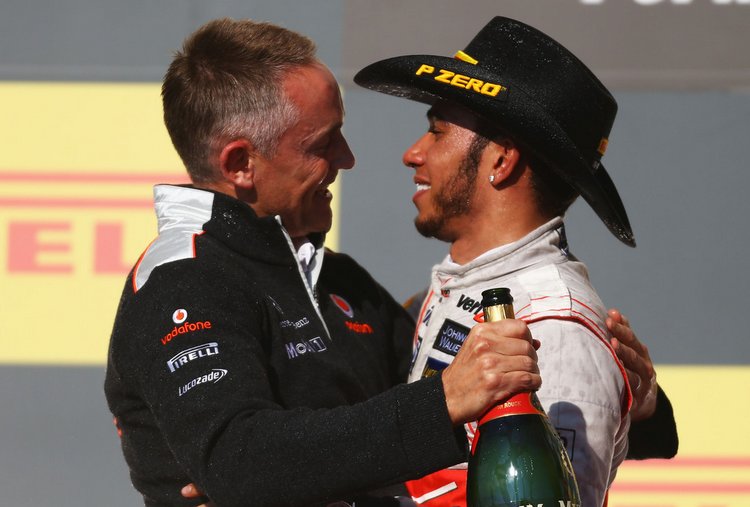 Former McLaren team boss Martin Whitmarsh has been appointed to a commission set up by Formula 1 world champion Lewis Hamilton to help increase the representation of Black people in British motorsport.

The 14 board members were announced on Thursday in a joint statement by Hamilton and Britain’s Royal Academy of Engineering.

Whitmarsh was Hamilton’s team boss at McLaren from 2009 until the driver, now a six-times F1 world champion, left to join Mercedes at the end of 2012.

“In F1, our teams are much bigger than the athletes that front them, but representation is insufficient across every skillset from the garage to the engineers in the factories and design departments,” said Hamilton.

“Change isn’t coming quickly enough, and we need to know why,” added F1’s only Black driver.

The commission was launched in June and will be co-chaired by Hamilton and Academy chief executive Hayaatun Sillem.