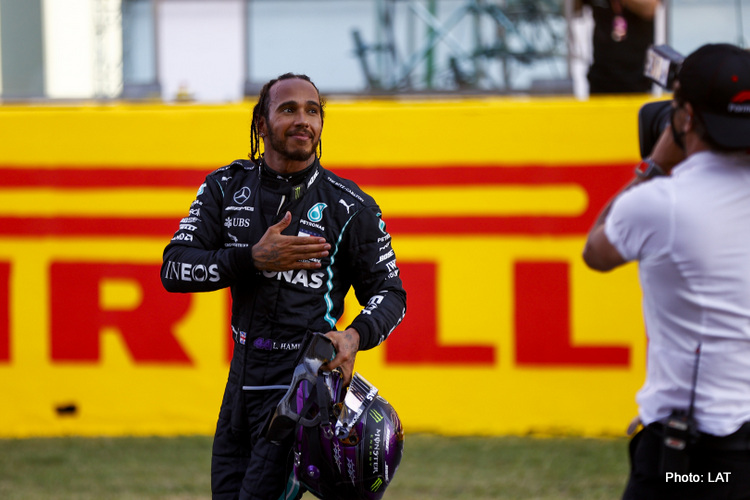 Lewis Hamilton has been honoured as one of TIME’s 100 most influential people for 2020, it was announced on Wednesday.

The six-time Formula 1 driver’s champion has once again enjoyed a dominant 12 months on-track, but has also taken his profile to new heights off of it with his vocal push for racial equality.

A prominent supporter of the ‘Black Lives Matter’ movement, Hamilton has been at the forefront of F1 initiating its ‘End Racism’ and #WeRaceAsOne campaigns, although he has not been without criticism and difficulties along the way.

Hamilton’s tribute, penned by NASCAR driver Bubba Wallace, praised the Briton for both his accomplishments and his acting as a role model for Black drivers in a predominately White sport.

“I’m the only Black driver in NASCAR’s top level. So Lewis’ example—as the lone Black F1 driver—is particularly meaningful for me. He shows we’re out there doing it. To see him conquering the track damn near every weekend, it motivates me to try to do the same.

“His activism has also moved the world. Lewis has brought international attention to the Black Lives Matter movement, through his advocacy on social media and at F1 events. Lewis’ mental preparation, his aura, his ability to capitalize on every opportunity to use his platform to drive out racism are more than just a model for race-car drivers and other athletes. He’s an inspiration for everyone.”