Stroll: You can’t please everyone 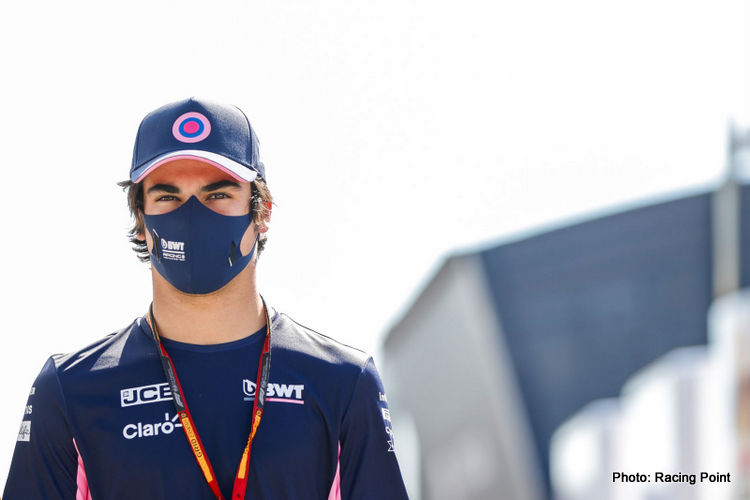 Racing Point’s Lance Stroll maintains the criticism he has received for his path to Formula 1 does not get to him, as he has proved his worth on-track.

Son of billionaire Lawrence, Stroll was never short of financial backing as he made his way through the single-seater ranks, and has been subjected to plenty of animosity as a result.

However the 21-year-old Canadian says he has had no choice but to learn to live with it.

“In my first year at Williams, I realised very quickly that every time I would do badly, or I would make a mistake, people would just trash me and just destroy me on the media,” he told the In the Pink podcast.

“In life as well, friends and stuff – not really friends, but people that I knew – when I would do well a lot of people were my best friend. Friends of mine that I wasn’t really so close to, all of a sudden you’d do well and they’d be your best friend.

“As well on social media, when I’d do well it would all go quiet. All the hate and all the noise would just disappear. And then when I do bad again it would all come back, it would all restart, so I saw that pattern very early on.

A champion in Italian Formula 4, the Toyota Racing Series in New Zealand and European Formula 3, Stroll says he wouldn’t be where he is today without possessing significant ability.

“I had to win those championships. That’s why there’s the super licence points in place – the 40 points that you must achieve by winning certain championships to get the points to compete in Formula 1 – or else there’d be a lot of people without talent that could just buy their way in and once maybe be awful.

“I would like to think that I proved myself leading up to Formula 1 and in Formula 1 to an extent. I know I’ve had my bad years of Formula 1 and I’ve had my struggles. But at the same time, there’s been a lot of highlights, in my eyes, throughout my Formula 1 career and I want to keep going so my sights are set on the future.”

Of course, whether those highlights would’ve happened without his father’s funding is another question entirely, but Stroll indicated it’s not something really worth thinking about.

“Everyone has their opinion,” he said. “I just do my talking on the track and I try and stay in my own little bubble and block out the negativity and the outside noise.

“When you’re successful at something, you’re trying to chase your dreams, there’s some people in this world that if they’re going through frustrations and they’re envious in any shape or form, they try and pull you down with them and that’s the world we live in.

“So there’ll always be outside noise, there’ll always be negativity. I just try and keep it positive and listen to the people that are close around me. That’s ultimately all that matters. You can’t please everyone, you can’t be everyone’s best friend in this world, it doesn’t work like that.”