Todt: F1 would not have survived without hybridization 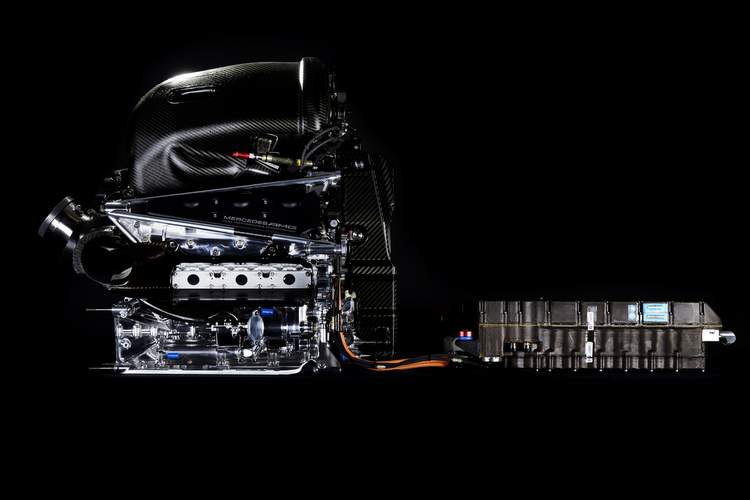 The astronomical costs which are part and parcel of current Formula 1 are unsustainable, half a billion dollars to run a championship-winning team like Mercedes will never attract new teams to the fray and unlikely for existing teams to compete on what is a lopsided playing field.

The budget cap that comes into play when the new regs become de rigueur in 2020, teams will have a spending cap set at $145-million. But FIA president Jean Todt would have preferred an even more stringent expenditure control for teams at the highest level of the sport.

Ahead of the 88th running of the Le Mans 24 Hours, Todt said in an interview with Auto Motor und Sport, “I’ve just been to Indianapolis and I’ve seen good motorsport. Some teams there get by on eight million dollars.

“Our sport is unique. It is a man against man, machine against machine. But the machine has completely changed over time. And the world around it too. Climate change is at the top of the agenda for all governments.

“You may like today’s Formula 1 engines or not. But we would not have survived without hybridization,” insisted the 74-year-old who enjoyed a stellar motorsport career, first as Peugeot motorsport boss, and thereafter guiding Ferrari through their greatest years with Michael Schumacher.

While many hanker for a time of unlimited testing tyre wars and unrestrained development which made up the ethos of F1 at a time, Todt argues that there is no way back, “Everything is way too expensive. It would kill the sport.”

But Todt has hope, “If we succeed in using e-fuels from 2023, then we will also be flexible in our choice of engine architecture. Then you can also think about a less complex drive, as long as it remains efficient.”

The latest Concorde Agreement, which all ten current teams have signed, stipulates that any new teams looking to join the Formula 1 grid will have to pay $200-million to their rivals before gaining approval. Not a cheap way to join the circus, even for a major manufacturer.

“I would rather have twelve teams instead of ten but for the moment this fee is a kind of guarantee that an applicant is also serious. Once the new system with the budget cap has been consolidated, we can talk about whether we want to top up the club, explained Todt.

In parting the FIA chief was asked for his opinion about reverse grids, qualifying races and similar methods being considered to ‘spice-up’ Grand Prix weekends; he said, “Surprises are the essence of sport.”

But added about the spicy gimmicks,  “I don’t like that in Formula 2 and Formula 3. For me, that’s not racing. Artificial tension doesn’t work. I will vote against it but if the majority are in favour, I will accept it.”