Who is Oscar Piastri? 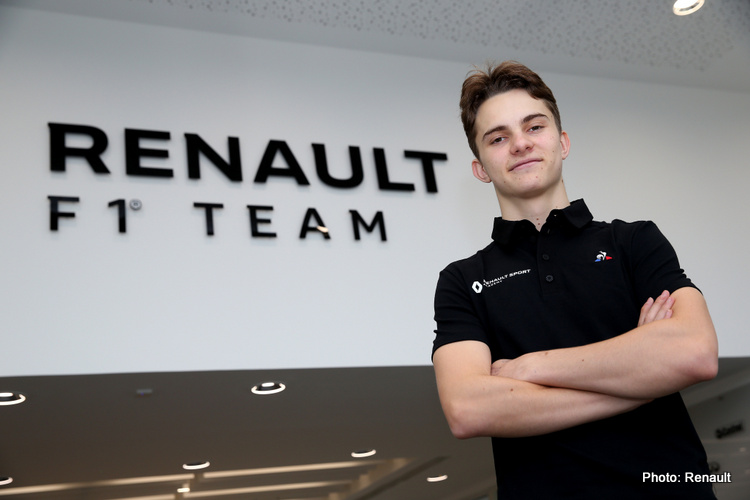 Jack Brabham. Alan Jones. Mark Webber. Daniel Ricciardo. Australia has had more than its fair share of Formula 1 success stories, and yet it could be about to have another: meet Oscar Piastri.

The 2020 Formula 3 champion, Piastri is a 19-year-old from Melbourne, Victoria. Here’s everything you need to know about the next great hope for Australian motorsport: