Todt: Ferrari 1000th F1 race did not arouse my emotions 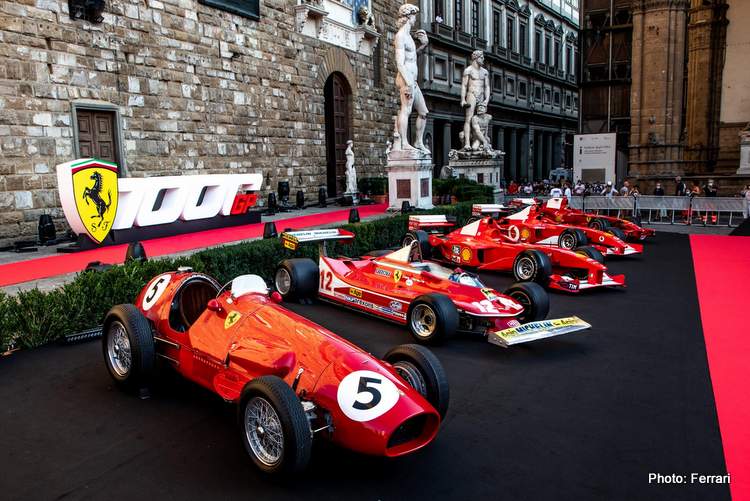 The man who led Ferrari through their greatest period in Formula 1 – FIA President Jean Todt – admitted that he was not moved by the occasion of the Italian team’s 1000th Grand Prix start which they celebrated recently at Mugello.

Under Todt’s watch, the Scuderia lived the glory years of Michael Schumacher and the Frenchman oversaw more than 100 victories for the Reds including 11 world titles during his time at the helm. Thus he was a guest of honour at the Tuscan Grand Prix for the party in Florence.

Speaking to Auto Motor und Sport, Todt said of the historic milestone, “It’s a large number but it doesn’t arouse my emotions. I was a Ferrari fan as a child, then in their service and now I’m a neutral spectator. My chapter at Ferrari is over.”

Ferrari are in crisis, the team enduring one of their worst spells in the top flight with little hope of a solution being found anytime soon. Whether one is a Tifosi or not, the downfall of this great team is not good for F1  as a whole.

The FIA President weighed in on the current situation at Maranello, “I don’t like to see anyone suffer, no matter who it is. That’s why I first try to understand the reasons.

“All I can say is that today’s Ferrari is not comparable to the team, which I had taken over in 1993. I would have liked to have had such a starting base. Ferrari is a strong organization today. There are just a few pieces in the puzzle that don’t fit. ”

The current cabal running the Red show would serve themselves well tapping into the template that Jean Todt, Ross Brawn and their crew formulated two decades ago, that triggered the enormous success witnessed

Instead, this has largely been ignored as the Sergio Marchionne-spawned ‘Made in Italy by Italians’ ethos has sorely backfired and, of course, there is no Michael Schumacher, or the like, to bail out the great team.