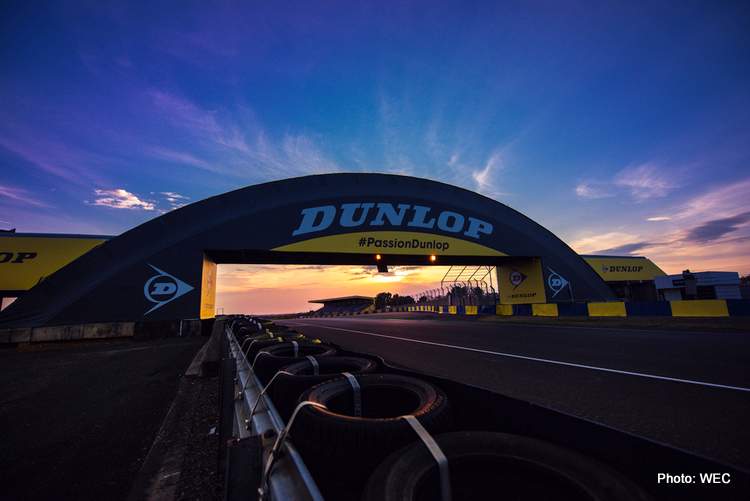 The weather could play a major role in the 88th 24 Hours of Le Mans as rain is forecast this afternoon shortly after the race start, with even the slightest shower forces teams to change their set-ups and drivers to adapt their technique to remain competitive in tricky conditions.

After a warm-up on a damp track, thunderstorms with a chance of hail are forecast from 3 o’clock this afternoon with a few showers expected overnight. These episodes of wet weather will be interspersed with brighter spells. Air temperature will peak around 27°C later afternoon but it will feel much warmer in the muggy conditions.

More showers are expected on Sunday morning with a chance of another storm greeting the chequered flag. Temperatures are expected to rise to around 24°C early afternoon. 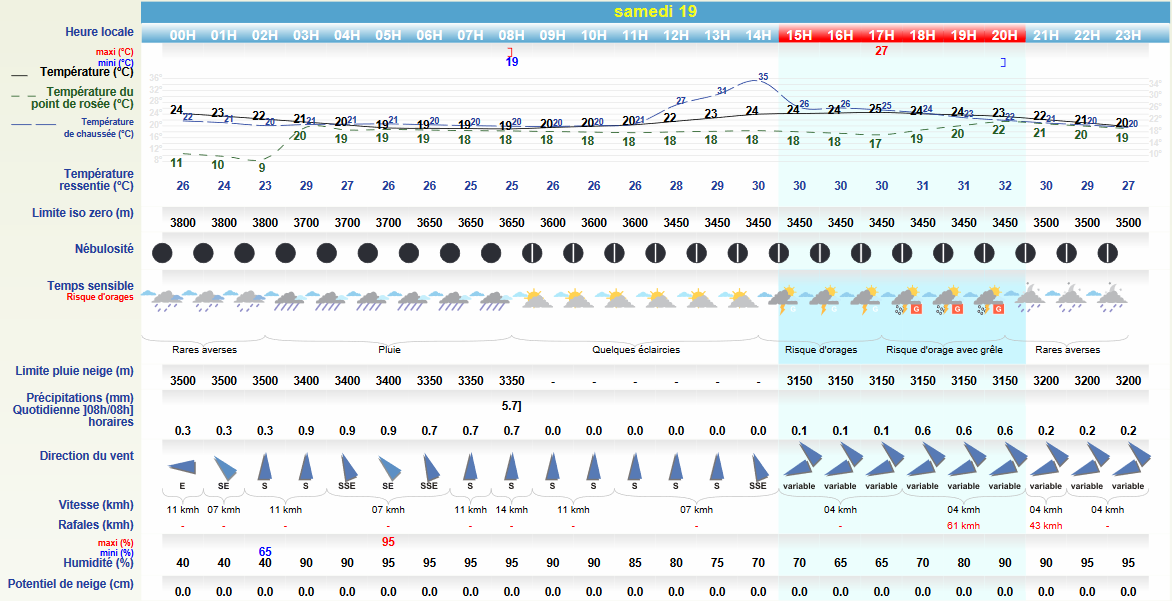 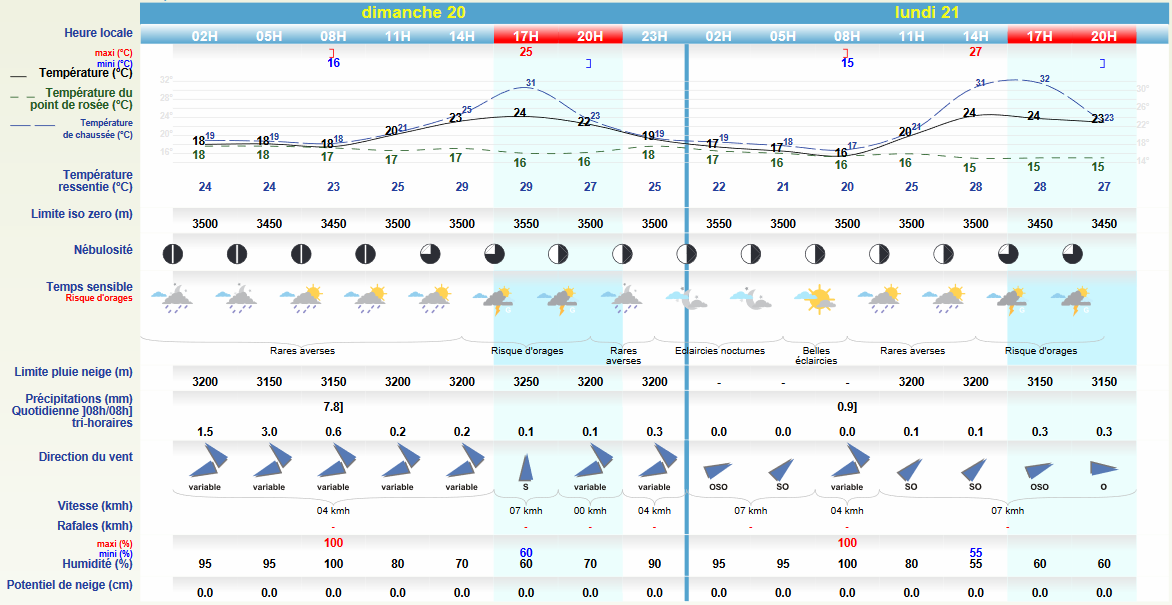 The drivers’ “feel” is an important factor in adjusting the car but it is not the only parameter taken on board. The weather – and the resulting track conditions – can also play a decisive role. When it rains, the teams are forced to adjust the car’s set-up while regular pit stops for tyre changes can have a profound impact on race strategy.

With 59 cars travelling at significantly different speeds, rain on the windshield can throw a serious spanner in the works with spray thrown up by the backmarkers causing an additional problem for the faster prototypes to contend with.

The sudden change in the weather compared with the hot, dry conditions during free practice and qualifying will pose the teams’ engineers a conundrum as they seek to tweak the machinery for the race. A further complication at Le Mans, of course, is the fact that while drizzle may be falling at Tertre Rouge, Arnage may well be bathing in glorious sunshine!

The #7 Toyota Gazoo Racing LMP1 entry will lead the field around Circuit de la Sarthe to start the 88th edition of the race at 14:30 local time.