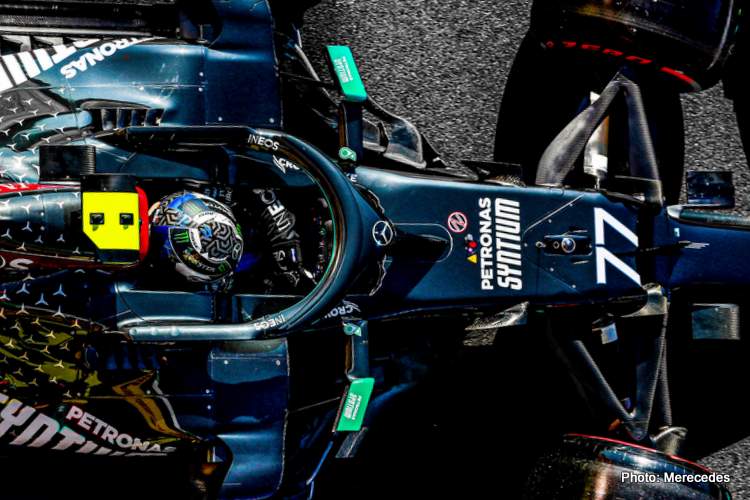 Like any other athletes, Formula 1 drivers has their own history and stories to for their fans. Marcedes AMG recently published Valtteri Bottas participation on “Ask Me Anything” session.

The main question which everyone probably wanted to hear was the question of his usage of the number 77 and why number 77. His followers on social media knowns him as “Va77er” which was made famous by Valtteri when he announce it after joining Mercedes.

Without a doubt Valtteri is one talented driver who finds himself in the same team as the evergreen Lewis Hamilton, this means the competitions is very high hence winning races hasn’t come as often as he would like after having such a great start to the season with the Austrian Grand Prix win.

Valtteri Bottas performance has been good despite technical errors this season and is putting healthy competition and pressure to Lewis Hamilton, Looking at the next race in Sochi the Russian Grand Prix Valtteri odds are 22/1 to win the race which is provided by one of high payout online casinos brands listed and sports betting sites.

Even the last race Bottas was on top form however he couldn’t beat his teammate which resulted in his second-place finish. The race was tight at the beginning before the crash and Bottas looked hungrier and ready to compete with Lewis Hamilton.

With Max also in the top three, the remaining races are going to be very critical and interesting for Bottas who is chasing his teammates and protecting his second place and team Mercedes. Can Bottas push Lewis Hamilton until the last race of the season, check the best online USA casino for more prediction and the odds for all the drivers or follow your trust sports betting site.