Todt: We would not have survived without hybridisation 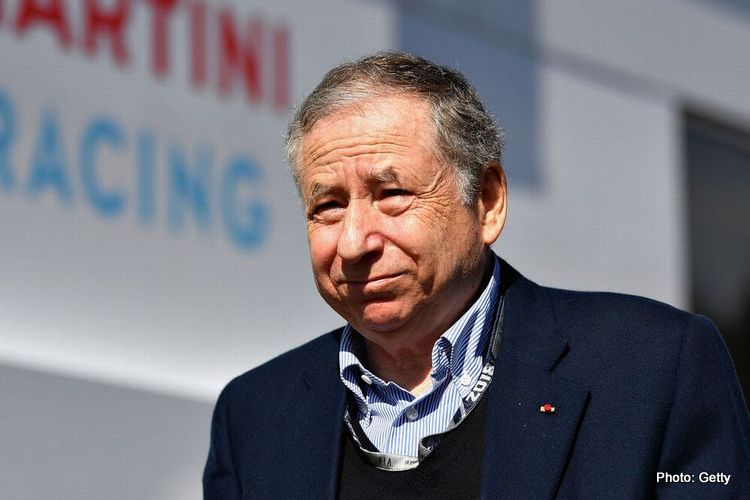 Formula 1’s divisive switch to hybrid engines in 2014 was necessary to safeguard the future of the sport, says FIA president Jean Todt.

A change that saw F1 move from 2.4 litre, naturally aspirated V8s to 1.6 L hyrbrid-turbos, many observers felt the sport lost part of its appeal with the quieter, more complex, expensive and ecologically-friendly engines.

Nevertheless, the sport is now in its seventh year with the power units, and Todt says it had little choice but to move with the times.

“Our sport is unique. It is man against man, machine against machine. But the machine has completely changed over time,” he told Auto Motor und Sport. “And the world around it too.

“Climate change is at the top of the agenda for all governments. You can like today’s Formula 1 engines or not. But we would not have survived without hybridisation.”

At the same time, Todt concedes F1’s expenses – driven in part by the power units – have gotten out of hand, although he hopes the advent of carbon-neutral electrofuels (E-fuels) will allow the sport to move away from its current engine formula while maintaining its eco-friendly image.

“If we succeed in driving with e-fuels from 2023, we will also be flexible in our choice of engine architecture,” he said.

“Then we can also consider a less complex drive system, as long as it remains efficient.”

Adding further appeal to the use of E-fuels is the reported interest from Volkswagen boss Herbert Diess, should they be implemented in the near future.

And yet while Todt says he would welcome VW to the sport, he acknowledges they would have to cough-up the $200 million entry fee to be split between his rivals, something he suggests is not ideal, but necessary nonetheless.

“I’d rather have twelve teams instead of ten, but for the moment this fee is a kind of assurance that an applicant is also serious.

“Once the new system with the budget cap is consolidated, we can talk about whether we want to increase the club. We couldn’t put that into the contract now. It was already a huge task to adapt the Concorde agreement to the changed conditions.”