Piero Ferrari: My father would have appreciated the hybrid 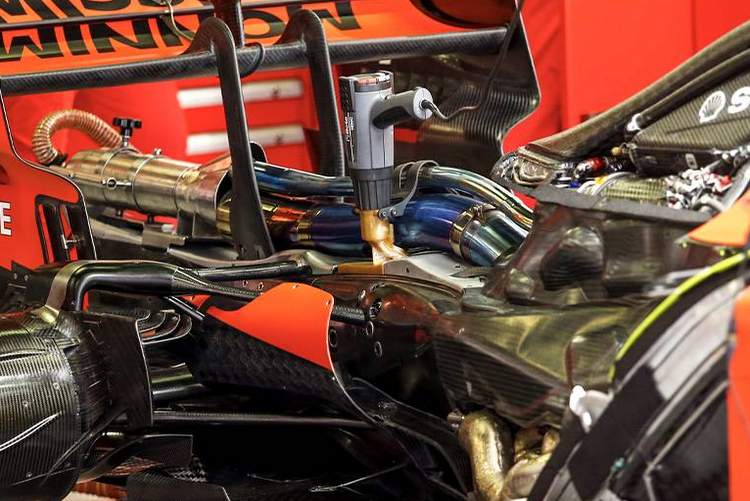 Piero Ferrari needs little introduction, he lives and breathes the marque his father founded and turned into the greatest Formula 1 team in history, and therefore he would have an idea how Enzo would react to the latest technology at the highest level.

Surprisingly Ferrari junior believes his father would have given his nod of approval to the current hybrid-turbo era, and explained why in an interview with Gazzetta dello Sport, “Gioachino Colombo and Aurelio Lampredi designed the first 12 and 4 cylinder engines, then there was the long period of Mauro Forghieri, who was also like a father to me, a very dynamic and an agitator.

“I will never forget, during the last period of my stay in the racing department, Harvey Postlethwaite who in the 1980s helped us make the transition from tubular frames to composite and carbon fibre frames. It was he who brought us this technology.

“Regarding engines, the choice of the number of cylinders was a function of the regulation. Of course, if we talk to nostalgic enthusiasts, the sound of the 12-cylinder is always very pleasant. But even these hybrids from this point of view, although more silent, are not bad at all.

“My father was a great supporter of the turbo in the eighties when the power went up by 100, 200 horsepower every year. He would have appreciated the hybrid,” added Ferrari.

The 75-year-old billionaire grew up at Maranello and counts Albert Ascari as one of his first heroes while, Niki Lauda not only end the team’s renaissance in the mid-seventies, the pair became buddies.

Throughout the journey, he also lived the tragedies of drivers who perished driving the Red cars, including the likes of Taffy von Trips, Gilles Villeneuve and Lorenzo Bandini.

“1000 grands prix is ​​a good number. We have known difficult times, for example I remember 1962 and 1963, then again 1973,” ventured Ferrari when talking to reporters at Mugello, referring to the times when the Scuderia were anchored to the wrong end of the grid with little end in sight, pretty much as the team are right now in their history.

Ferrari explained, “F1 is like the stock market, you go up and down. To the teams and drivers of now I say that the wind changes, and it will change,” added Enzo Ferrari’s son.

And finally his favourite Ferrari?

“The 312T of Niki Lauda. ​​I was there the day he won the World Championship in Monza with Clay Regazzoni winning the Grand Prix,” he recalled with fondness.