Brown: McLaren tried to get Ricciardo two years ago 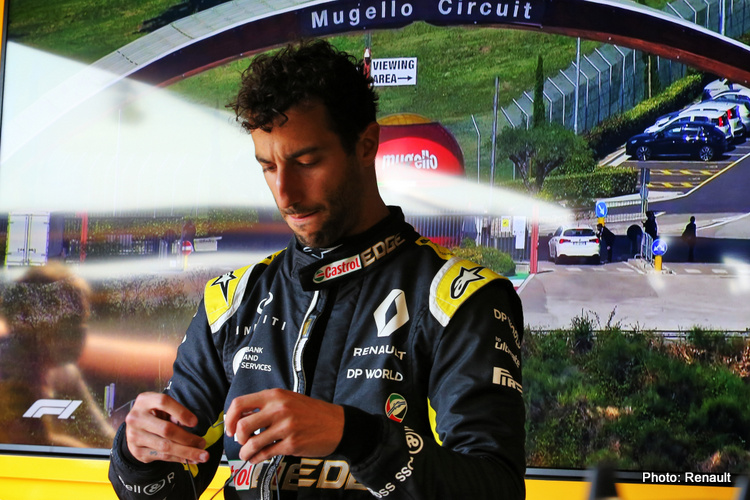 McLaren CEO Zak Brown says the team tried to sign Daniel Ricciardo prior to the 2019 Formula 1 season, but only succeeded this year after delivering on his promises.

A seven-time race winner, Ricciardo shocked the world when he opted to leave Red Bull at the end of 2018 for Renault.

According to Brown, the Woking outfit tried to convince Ricciardo to head their way instead of to Enstone, but the Australian wasn’t sold after several dismal seasons.

“A couple of years ago we were coming off a horrific season, one of our worst in McLaren history and really all I could do at that point was promise or make claims to Daniel on what my intentions were,” Brown explained to the In the Fast Lane podcast.

“Understandably he went ‘all sounds good’, but you are coming off one of the worst seasons in McLaren’s history and I think ultimately it didn’t get him over the line for those reasons.

“(Ricciardo’s) a huge Andreas fan and I think that had a big part in his decision making progress as he says ‘Andreas is a monster’, and I think he means that in a good way.

“A year on, he was able to see I put my money where my mouth was so to speak and the results were coming … that is ultimately why he made the decision this time around.”

“We had the ability to stop him [Sainz] from going to another team, but you know we have always wanted Dan Ricciardo.

“But it was one of those [times] where the stars aligned and Carlos had a desire to race for Ferrari, which is totally understandable.

“We obviously would have only allowed that if we felt we could get someone of Daniel’s ability and someone that we wanted a couple of years ago. So we said ‘why don’t you go explore and we’ll explore’ and if you get the opportunity and we can get a seven-time Grand Prix winner then that’s going to work out well for all of us.”