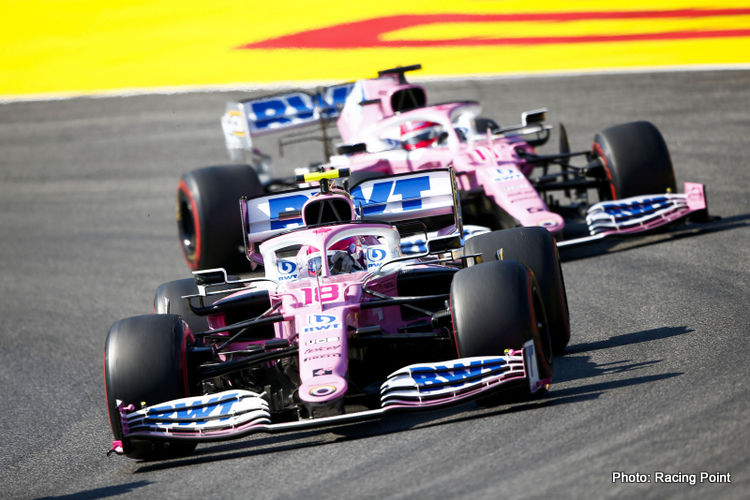 Racing Point will have their work cut out to get an upgrade onto Sergio Perez’s car in Russia next week after Lance Stroll crashed in Sunday’s Tuscan Grand Prix.

Stroll’s RP20 car was the only one with the new package at the Italian circuit but the Formula 1 team had hoped to provide the same parts to Mexican Perez in Sochi.

The team owned by Stroll’s father had only enough spares to run one car with the upgrade in Mugello.

If they do not have enough for both, then the Mexican — who is leaving at the end of the year to make way for Sebastian Vettel – will have to wait. Stroll is ahead in the championship and takes precedence.

Enough spares are needed because the car cannot just revert back to the old specification if something is damaged.

Perez had told reporters before Sunday’s race, where he finished fifth, that he was looking forward to having the upgrade in Sochi.