Camilleri: We know we are in a hole 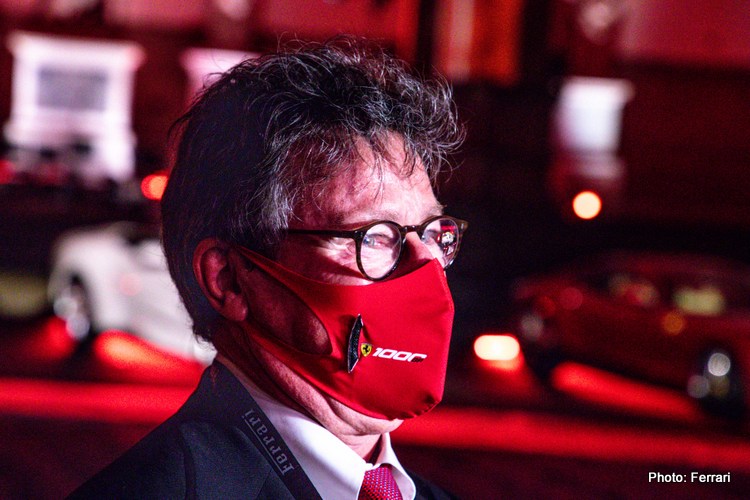 Ferrari CEO Louis Camilleri has conceded his team is “in a hole” that it will need some significant time to get out from.

Currently sitting sixth in the 2020 Formula 1 constructor’s championship, the Scuderia is enduring their worst season in decades – a situation made all the more embarassing by the high hopes the reds had coming into the year after finishing second in 2019 with nine poles and three victories.

Celebrating its 1000th grand prix at Mugello, Camilleri admitted it would take a lot longer than it took them to get into their current predicament to get themselves out of it.

“We are in a hole now, we know we are in a hole,” he said. “It’s a confluence of factors, but anything I say will come across as excuses, and we’re not into excuses.

“What matters is to focus on the issues we have, to work hard with determination to what we consider to be our rightful place.

“Realistically it’s going to be tough. Formula 1, we’re always fighting time, on track and in development. There’s no magic bullet. It will take time. I’m hoping with a bit more flexibility in the regulations next year we can at least step it up from where we are.

“Mercedes, hats off to them, they’ve done an incredible job. We’ll see in 2022, with the new regulations, whether it creates a reset.”