Wolff: Ineos has no interest in buying a majority of the team 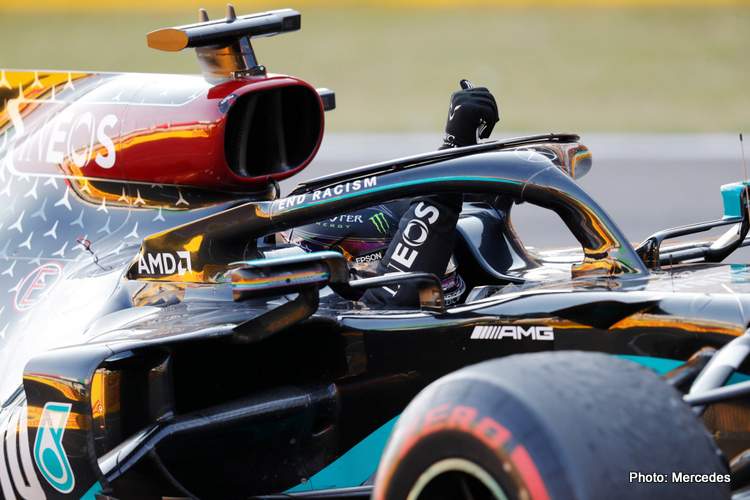 Petrochemicals giant Ineos has no interest in taking over Formula 1 champions Mercedes, team boss Toto Wolff said on Sunday in response to a media report.

Jordan said the team would be called Ineos with Mercedes retaining a 30% share and Wolff, currently a shareholder, no longer in charge.

“People pick up bits and pieces and construct a story around it,” said Wolff when asked about the report at the Tuscan Grand Prix in Italy.

“Daimler [Mercedes parent] has no intent in giving up the team and Ineos has no interest in buying a majority of the team and calling it like this and I have no reason to depart from my shareholding. So plenty of things that are made up.

“The future of the team is absolutely clear. It’s the Mercedes AMG Petronas F1 team and nothing is going to change that,” added the Austrian.

Mercedes work with Ineos, a principal F1 partner, on a number of high-tech projects around the Americas’ Cup yachting and cycling.

The Ineos principal partnership of Mercedes in F1 is one rung below title sponsorship.