Wolff: Nobody wants a winner from a reverse grid 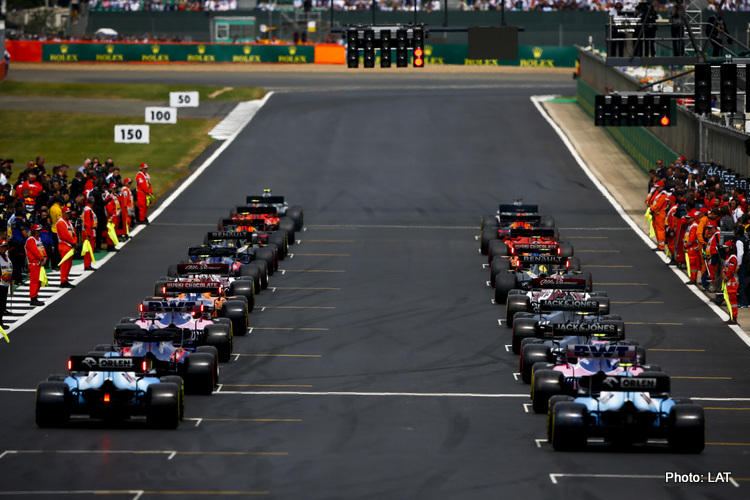 Mercedes team boss Toto Wolff made clear that he was not keen on reverse grid qualifying Formula 1 races, something he made clear last year when he made sure the plan was rejected.

The concept is back on the table after last weekend’s Italian Grand Prix at Monza turned into a shock thriller after being stopped at the halfway point and then restarted with a jumbled up field.

F1 managing director Ross Brawn said on Monday that the concept was “still something we and the (governing) FIA want to work through in the coming months and discuss with the teams for next year.”

Asked about it by reporters at the Tuscan Grand Prix at Mugello in Italy after Lewis Hamilton and Mercedes teammate Valtteri Bottas locked out the front row with the champions’ ninth pole in nine races, Wolff was dismissive.

“I think I have a better idea; I would do a reverse grid in alphabetical order of the team names and then we would change our name to AMG. I don’t think that we should be messing around and this is not because I have a Mercedes bias.

“Nobody wants a winner that has started from a reverse grid. I don’t think we should be designing freak results where it is almost impossible to overtake just because we believe that the pecking order should be a different one.”

Mercedes could veto the proposal last time but a new commercial agreement signed by all the teams for 2021-25 requires only a ‘supermajority’ and could proceed even if two teams are against.

Wolff, whose dominant team have won the last six drivers’ and constructors’ titles and are heading for two more in 2020, said Formula 1 was a meritocracy and not worldwide wrestling with a “completely random” outcome.

“If you want to do random, let’s make it a show. But the core DNA of sport is being a sport, and then an entertainment platform but it’s not a show. It’s not a reality show and it’s not Big Brother and I don’t think we should be going there,” added the World Champion team boss.