The Morning After: Mugello Musings 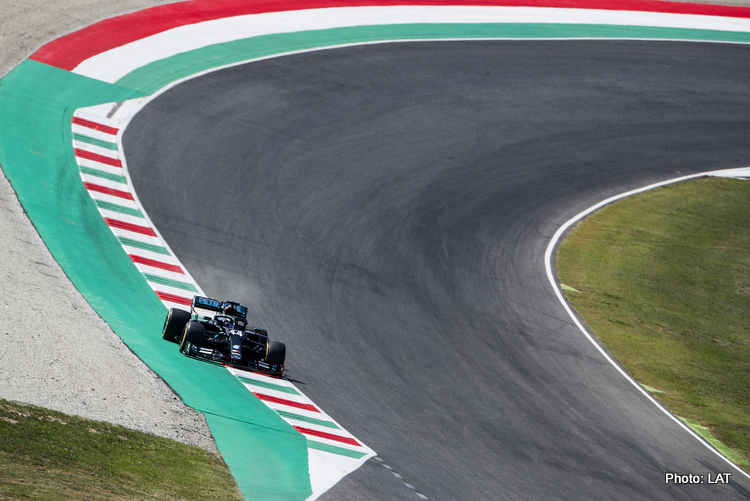 Mugello. A track which is highly-regarded amongst MotoGP fans, and for the first time in a long time, hosting Formula 1. But is it a good track for F1 racing? Well, that remains to be seen…

Certainly, it seems to have lived up to the drivers’ expectations. Regularly pulling 5Gs, taking some unbelievable speed through the corners, the multiple elevation changes… the track is nothing if not a supreme test of their skill and fitness, as well as the technological marvels that are their cars. Alas, I don’t think it will translate into much of a spectacle for the fans come Sunday.

It just seems too winding and too narrow for much in the way of passing, unfortunately. That’s not to say we can’t have a cracking race should things go a certain way – and there is definitely potential for costly mistakes to mix things up – but I wouldn’t count on it either.

Zero. Amount of reliable race-sim data from FP2, thanks to Lando Norris bringing-out the red flag. Regardless, it’s safe to say Mercedes are leading the way in long-run pace, although Red Bull should be a bit closer here than in previous weeks.

One. Place grid penalty for Sergio Perez after colliding with Kimi Raikkonen on his way out of the pits. We know he’s probably hoping Kimi gets a ‘tap on his shoulder’ in the near future, but that doesn’t mean he has to do it himself…

Thanks for all the kind words after my dad’s passing. It means a lot.

It was very cool to have George Russell narrate a lap of the track as he was doing it. These guys must have ice in their veins.

Nice to see Ferrari closing Friday celebrations at their 1000th GP with another engine failure. The paintjob might’ve changed, but it’s still Ferrari.

Zak Brown just couldn’t resist taking another shot at Racing Point and the Strolls, it seems. To be fair though, it would be nice to see Perez on top of a podium for once, and he’d be more likely to do that with Arrow McLaren SP than Haas or Alfa Romeo.