Montezemolo: Lewis is one of the best drivers in history 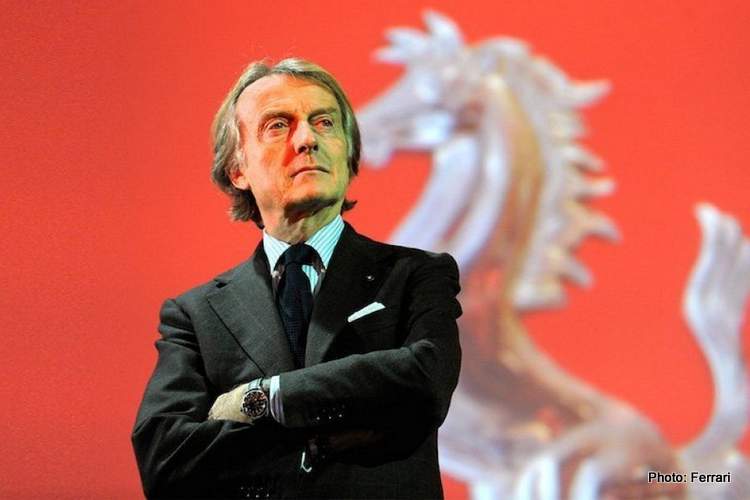 If there were Formula 1 royalty, Luca Cordero di Montezemolo would be up there among the notable princes, his life has been intertwined with the sport and Ferrari since the early seventies.

Under his watch, the great Italian team enjoyed two of their most successful spells ever in the top flight. On that remarkable journey of many ups as well as downs, the former Ferrari president has just about seen it all while befriending and working with some of the greatest drivers in the sport.

Currently, his beloved team is in dire straits and it would be fair to say the Reds have been playing second fiddle to Mercedes for far too long, in particular – Lewis Hamilton – who has been the standout driver of the past decade.

During an interview with Sportsmail, Montezemolo said of the Briton that has denied the Scuderia for so long, “Listen, Lewis is one of the best drivers in history. I have sold him some Ferraris. He is very correct. A good person and a good driver.”

The former Maranello big boss went on to hint, not for the first time, that if he were still in charge, Lewis would be suiting up in red for the team’s 1000th Grand Pirx start at Mugello this weekend.

“The other one I like is Max Verstappen,” said the Italian 73-year-old of the current F1 grid.

Of course the drivers he knows best, and worked closely with, are the late great Niki Lauda and the legendary Michael Schumacher. The pair, racing almost three decades apart for Ferrari, combined to rack up 16 drivers, and constructors’ titles with Montezemolo at the helm.

Of Schumacher, Montezemolo recalled, “Michael came at the perfect time. He was the ultimate team driver. He liked that environment. He gave everything to the team and had their loyalty in return. He spent as much time as he could at Maranello and ate at the restaurant by the factory.”

“Niki is one of the great friends of my life. I spoke to him one week before he died. I miss him always,” lamented Montezemolo of the Austrian legend who passed away last year.

Ferrari’s last F1 world champion, Kimi Raikkonen did the business in 2007 for the Reds, the Iceman also impressed the former team boss, “He was silent, a good man, a team man.”

And added, “Fernando Alonso was possibly as good as Michael in the race.”

The F1 GOAT in his opinion? “Jimmy Clark is my hero; Jackie Stewart also fantastic, and Ayrton Senna, of course. Alain Prost was very, very good but he was a small fraction below the best, best, best.”

Montezemolo also recalled his contact with Senna before the Brazilian’s untimely death at Imola in 1994, “I invited Ayrton to my house on the Wednesday before Imola in 1994.