Perez: My main target is to remain in Formula 1 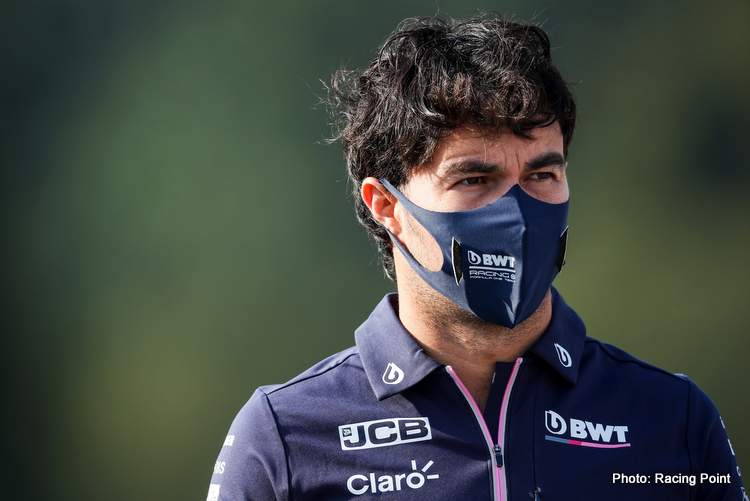 Sergio Perez said on Thursday he wanted to stay in Formula 1 and was looking for a two-year deal after losing his Racing Point seat to Ferrari’s Sebastian Vettel.

The 30-year-old also dismissed the idea of taking a year’s sabbatical, saying he would sooner retire.

Silverstone-based Racing Point announced earlier that Vettel, who won his four world championships with Red Bull, would be joining from 2021 when they become the Aston Martin F1 team.

Perez told reporters at the Tuscan Grand Prix at Italy’s Mugello circuit that he was told on Wednesday by the team’s Canadian owner Lawrence Stroll that they were “going in a different direction” and Vettel would be taking his place.

“It’s fine. Seven years with the team. Everything has a beginning and also an end. We still have nine races to make each other very proud,” said the Mexican.

Perez could find a home at Haas or Alfa Romeo, two Ferrari-powered teams with potential vacancies next year. He previously drove for Swiss-based Sauber, now Alfa, in 2011-12.

“My main target is to remain in F1. I feel that I am still very young and hungry and I want to carry on in F1 but it has to be the right package,” he said.

“A package that really gives me the maximum motivation to give 100% every single lap. I think it’s also going to be a long term project targeting 2022 because I expect the rule changes to play a major effect.”

Perez said it was painful to be leaving the team, currently fourth, just when they had a great car and were likely to be stronger next season.

“It hurts a bit more to know that you are leaving a good car but you never know in the future. Things in Formula One change so quickly,” he said.