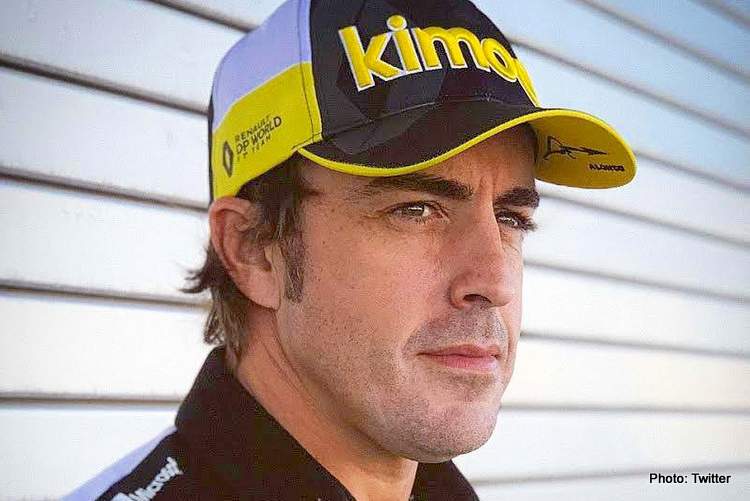 Fernando Alonso is clearly fired up for his return to Formula 1 in 2021 with Renault, the double F1 World Champion who will drive for the rebranded Alpine F1 Team tweeted his readiness and intent.

Wearing a Kimoa cap with Reanult branding on the side, as well as s Renault shirt, Fernando wrote on Twitter: “There is very little left to start my work with the team this 2020. Simulator, attend Grand Prix, help as much as I can, and prepare everything for the return. Batteries charged, let’s go for it.”

When the great Spaniard in 2018 walked away from F1 at the end of season Abu Dhabi Grand Prix, it brought an end four woeful years at McLaren, but it was felt he had unfinished business in the top flight.

Fast-forward to 2021 and indeed the 39-year-old will be back, again spearheading the same Enstone/Vichy outfit he won his two titles with, in 2005 and 2006 – Renault which will be rebranded to Alpine next year.

Fernando replaces McLaren-bound Daniel Ricciardo and will team up with young gun Esteban Ocon who has yet to prove he is anything special. One would expect the older and more experienced of the two to be the benchmark for the team to build around.

Whether the man from Oviedo can add to his 32 Grand Prix victories will be seen, much depends on what Alpine can bring to the party for their comeback veteran.