In The Pitlane: Ferrari dream turning into a nightmare 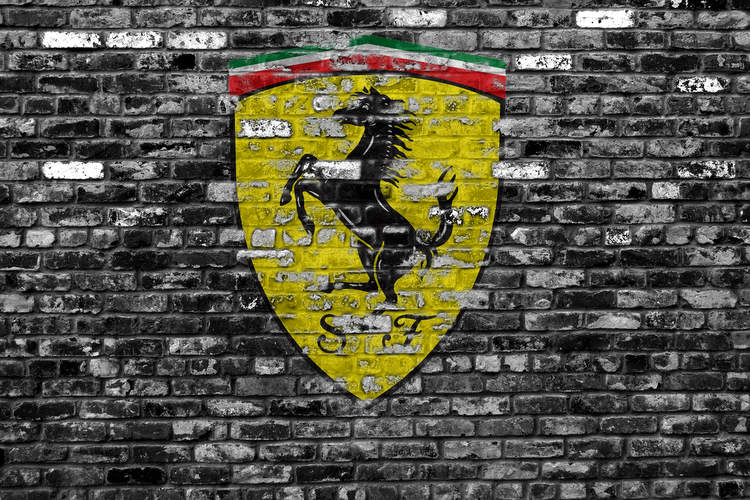 For the Scuderia to celebrate their 1000the race in F1 at their own track is a marketing and PR dream… or it was until their season descended into chaos.

When the race was announced Paolo Poli CEO of the Circuit commented, “We are happy and proud to have finally achieved a goal that we have been chasing for a long time with the utmost determination.”

Ferrari boss Mattia Binotto said, “To be able to celebrate an extraordinary anniversary like the 1000th grand prix for Scuderia Ferrari at our own home at Mugello is an incredible opportunity.”

“To think that today we are about to have an event like a Grand Prix there – and the thousandth in our Formula 1 history no less – is a wonderful feeling. I can’t wait for that dream to come true on September 13.”

The dream has turned into a nightmare, Binotto speaking at Monza declared, “We must absolutely not give up and we will be giving our all next weekend at Mugello which is a special event for us, being our 100th Formula 1 Grand Prix.”

To add salt to the wound the upcoming race is the first in the 2020 season to have fans in attendance.

Before the team’s woeful performance Ferrari should have been getting out the chequebook to the hosts of their 1000th race but, in an act of scrooge-like behaviour, Ferrari went cap in hand to both the Region of Tuscany and the city of Florence for financial support.

The Mugello Circuit is located in Tuscany just 35 kilometres from Florence, which is visited by millions of people from all over the globe.

The Mayor of the City of Florence and the President of the Region of Tuscany have both welcomed the opportunities the race will bring in terms of tourism and getting their economies moving.

Why did Ferrari not follow Red Bull? Dietrich Mateschitz’s organisation were delighted with the kudos of holding the first two races of the season at the Red Bull Ring, by all accounts the billionaire did get his chequebook out. Red Bull has always recognised the circuit as a marketing tool.

Ferrari can showcase the circuit that is a front runner in standards of safety and sustainably not to forget the most important aspect, it is a great racetrack which was the first circuit in the world to receive the FIA’s blue riband “Achievement of Excellence” certification for its performance regarding the environment.

Examples are the cover of the main grandstand at the Mugello Circuit holds 252KW solar panels which supply up to 20% of the needs of the circuit. It is also a true ‘green lung’ which extends over 170 hectares, of which 120 are designated as green or forest.

Ferrari are in good shape financially even though revenues have been hit hard during the pandemic although orders in Ferraris own words were “very strong.”

Chief Executive Louis Camilleri told analysts recently, “Things are slightly delayed, but the plan remains intact, next year we have some exciting models that will be presented.”

Ferrari has suffered a $48-million shortfall in sponsorship, commercial and brand revenue from F1. Ironically, Ferrari also cited the cancellation of the MotoGP round at Mugello as having impacted “other” revenue linked to the company’s racing activities.

Again Camilleri was upbeat, “In terms of next year, it should be better, because hopefully, by next year, we’ll be back to a full race schedule, and we will get the necessary revenues in terms of sponsorship and from the commercial rights.”

So, Ferrari should have taken the financial hit and enjoyed the spectacle leaving the region and Florence to join the party and celebrate at no cost to their hard-pressed citizens.