Verstappen: I am very happy for Pierre 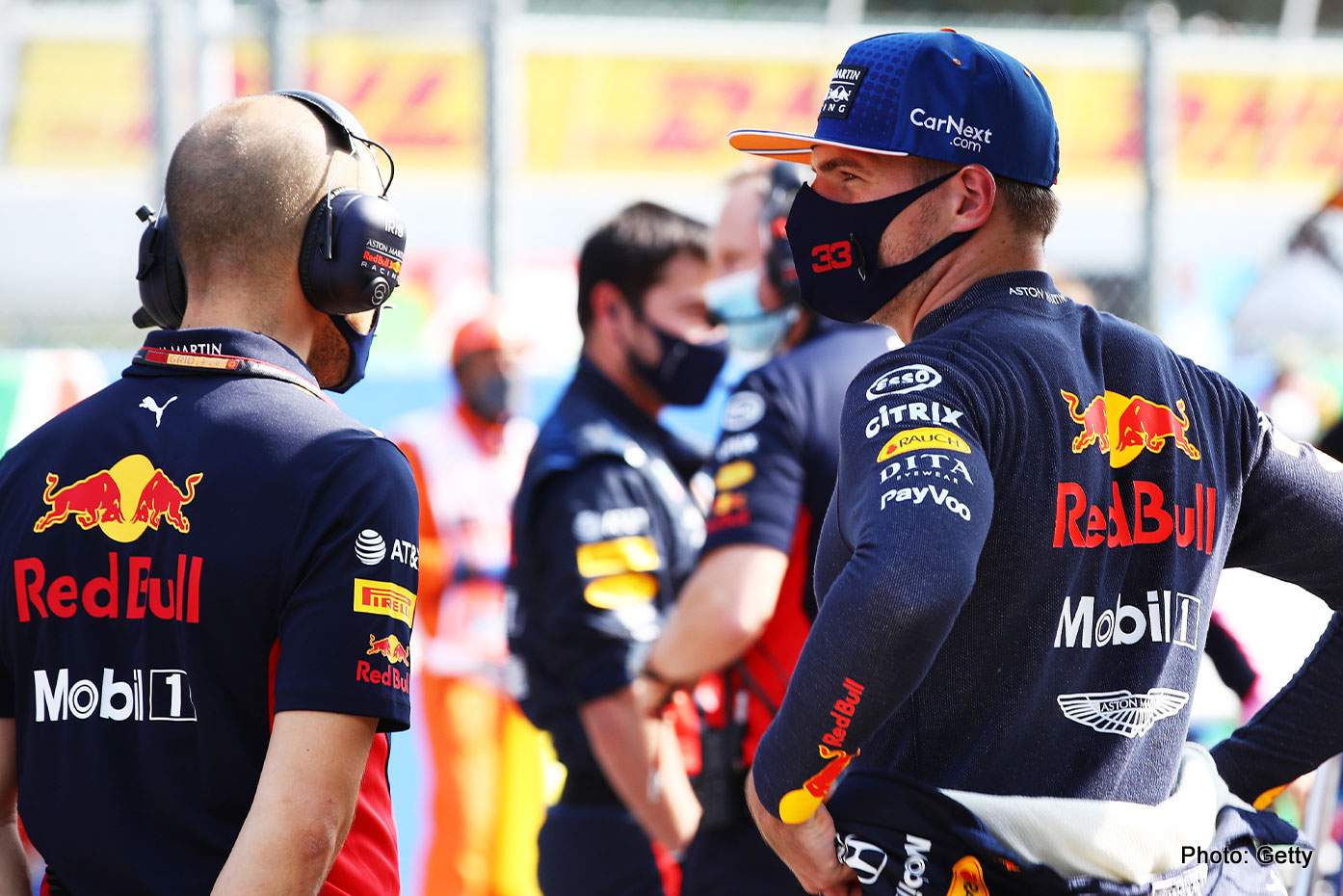 Max Verstappen was full of praise for his former teammate Pierre Gasly after the Frenchman the 2020 Italian Grand Prix, even though the Dutchman endured his worst weekend of the year with a second DNF in theses first eight races of the season.

It was clear that the Honda-powered Red Bull was not at home at Monza, an expected charge by Max did not materialise because the Adrian Newey-penned RB16 package was simply lacking while low budget AlphaTauri got the business done with Pierre Gasly scoring a famous victory on the day – embarrassing Big Brother.

The Dutchman was chuffed for F1’s latest winner and his former teammate, “I am very happy for Pierre as AlphaTauri have been very fast all weekend and to win here in Italy is very emotional and a great result for them.

“They are a great group of people and I hope they are going to enjoy this one tonight because they all deserve it.”

As for his own race, starting from fifth he got off to a tardy start, and was never higher than seventh thereafter. On lap 30 an engine issue cut short his afternoon.

Max reflected, “I think pretty much everything that could go wrong today did go wrong. I had a very bad start with a lot of wheel spin when I dropped the clutch and from there onwards I was stuck in a DRS train which makes it almost impossible to overtake around here.

“After the red flag I had a problem with the engine at the re-start which we tried to solve but it didn’t go away and we had to retire the car which is of course very disappointing.

“Now we just have to forget this race and move on to next week at a new circuit we are all excited to visit. It may not have been our weekend,” added the Red Bull driver who dropped from second in the standings to third after eight rounds; 54 points adrift of Lewis Hamilton who leads the drivers’ championship standings.