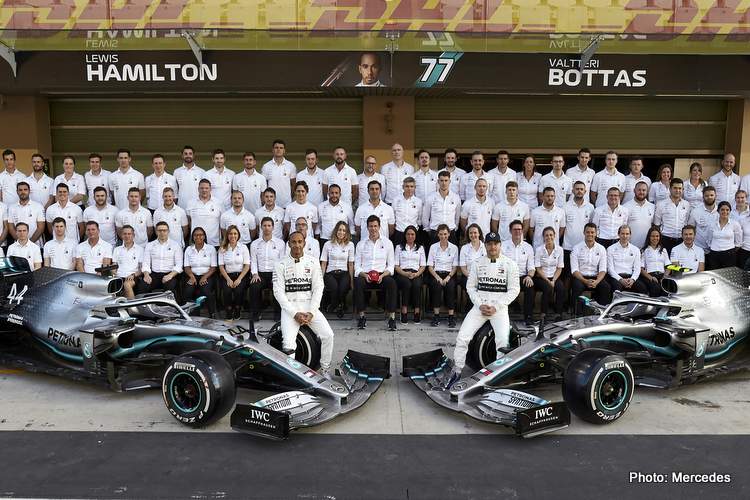 Formula 1 champions Mercedes spent $442-million in winning both titles last year but still reported a profit, according to the team’s published 2019 accounts.

Mercedes are on course to win both titles again this season for the seventh year in a row, with six-times world champion Lewis Hamilton 47 points clear of his closest rival Max Verstappen after seven races.

The results to end-December showed Mercedes made a post-tax profit of $19.5-million, compared with a previous $16.7 million.

They won 15 races last year, including nine one-two finishes, and 32 podium places in all.

Turnover was $483.2-million pounds, up from a previous $449.7 million, due mainly to increased sponsorship and marketing revenue.

Formula 1 is introducing a $145 million budget cap from next season as part of measures aimed at creating a more level playing field for the 10 teams as well as a more sustainable future.

Driver salaries and marketing expenses are among the exclusions to the cap.

Hamilton, likely to end the season as the most successful driver of all time, is one of the highest-paid drivers and has yet to renew his contract that expires at the end of 2020.