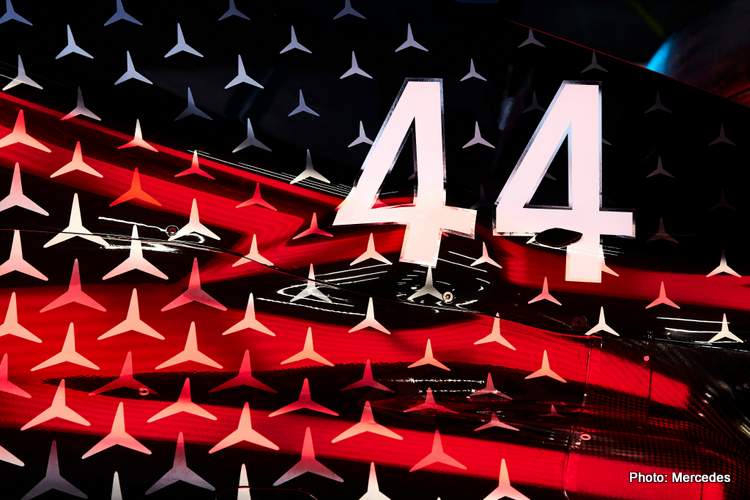 He should know as his teams have predominantly been built around a single number one driver, such as when Sebastian Vettel was the favoured driver over Mark Webber, and more recently Max Verstappen over all his teammates.

Speaking to ESPN, Horner stated of the World Champions, “It’s obvious that Mercedes favours Lewis. You see it on strategy, the positioning of the cars and so on.

“Why wouldn’t they have put Bottas on a two-stop, for example, in Spa-Francorchamps? That would have given him the opportunity to win the race.

“The problem is that everything is geared towards Lewis this year on his record-equalling campaign. The reality for Valtteri is that unless he qualifies ahead, he hasn’t got a chance.”

The Red Bull Honda package cannot match Mercedes at this point, but with Verstappen, anything is possible as shown at the 70th Anniversary Grand Prix where the Dutchman trounced them single-handedly.

Horner acknowledged, “We are still very much the outsiders. Hamilton and Mercedes have been the favourites for both titles, as they were coming into this season, but there is still a long way to go as we aren’t even at the halfway point yet.

“We never give up and we treat every race like a cup final and we are in a position whereby we have nothing to lose,” added the Red Bull boss.