Abiteboul: I have been asked to do a mission 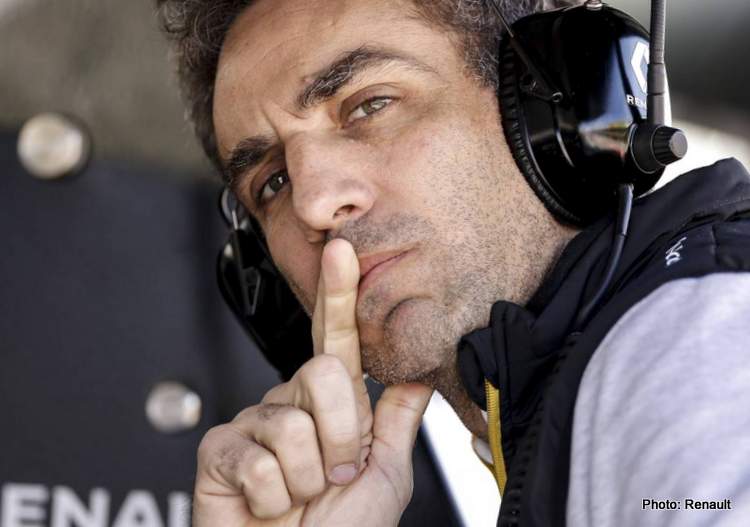 Cyril Abiteboul said his role as Renault Formula 1 team principal would remain unchanged despite taking on a new task with the French manufacturer’s Alpine sportscar brand.

Loss-making Renault, under new chief executive Luca de Meo, have announced a new organisational structure focused on core brands rather than geographical regions, with Abiteboul overseeing one of the four divisions.

“Right now what I have been asked to do is a mission, with a set of proposals, in order to structure a brand,” Abiteboul told reporters in a video conference at the Italian Grand Prix on Friday.

“I´ve not been asked to run the brand. So it is not in any way a permanent appointment whatsoever. That´s what I will be focusing some of the spare time that I have, given what I am doing for Formula One.

“There is no question of a change of team leadership for the time that I do this mission.”

Abiteboul would not be drawn on whether the team might be renamed eventually to incorporate the high-end Alpine brand as part of a marketing strategy.

“These are corporate strategy questions for the CEO,” he said.

“My two cents is that with the new Concorde (commercial) Agreement we have finally the possibility to have a stable platform in Formula One, a great marketing platform.

“Again, the way we want to make use of that platform will be up to the CEO. We have a flexible platform, we have different brands, probably rationalisation will be one of the things we will need to do given the group financial results.”

All the Formula One teams have signed the new Concorde Agreement with rights holders Liberty Media and the governing FIA committing them to the next five years and new rules designed to make a more level playing field.