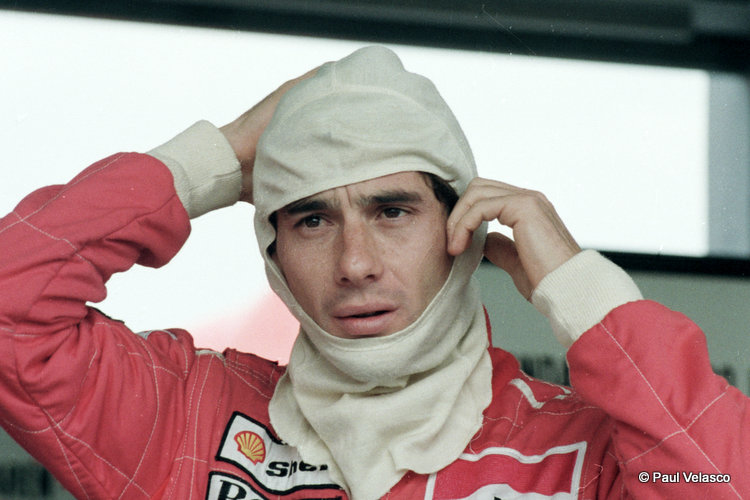 Netflix has announced that a fictional drama series that focuses on the life and career of Ayrton Senna has gone into production, scheduled for a 2022 release.

The news comes after the success of the 2010 ‘Senna’ film and the ‘Drive to Survive’ docuseries of which the third series is currently being filmed.

Brazillian filmmakers the Gullane brothers will direct the eight-part series with the Senna family granting “unprecedented access”. The show seeks to show “the intimacy of the man who became a national hero” and uncover Senna’s personality and family relationships.

Documenting Senna’s life from his move to the UK in 1981 up until the weekend of the 1994 San Marino Grand Prix, a number of international locations will be in use as well as sets including the home where Beco grew up.

Viviane Senna, Ayrton’s sister, has said she is pleased to announce this “very special” project that will “tell the story only a few people know about him”.

“The Senna family is committed in making this project something totally unique and unprecedented. And no one better than Netflix, that has a global reach, to be our partner.”

“Senna started his journey in Sao Paulo and conquered the world, we are honoured to take his inspiring journey to all his fans, wherever they are,” said Maria Angela de Jesus, director of original international productions at Netflix in Brazil.

“Ayrton Senna has a legacy that spans generations and boundaries and Netflix is proud to take this new look at the man behind the driver to subscribers in more than 190 countries.”

The show will be shot in both English and Portuguese as the Gullane brothers deem Senna “the type of person we need, a young man that fought for his dream and faced many obstacles in order to represent a nation”.