Steiner: Time running out for Ferrari 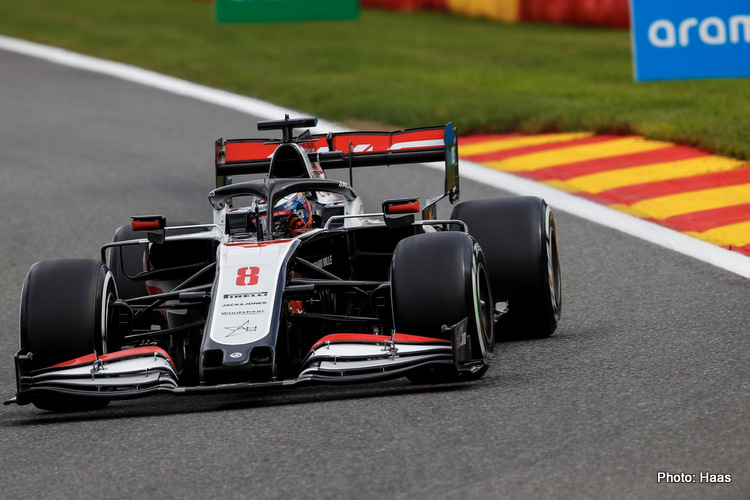 Haas team principal Guenther Steiner has warned Ferrari that time is running out for Ferrari to make improvements to their power unit.

Ferrari were left humiliated at Spa as their power deficit became clearer than ever. At times, the Ferrari powered teams were down 12kph along the Kemmel straights leaving it’s user a sitting duck. With six of the lowest eight qualifiers at Spa using the Ferrari power unit, this weekend’s visit to Monza will be a challenge to say the least.

The clock is running because this year for sure we cannot do anything about the engine and I don’t know exactly where they are for next year,” Steiner has said.

“I know that they are working on it because, as you can imagine, I ask that question every day, every hour. I don’t have a definitive answer and it is also difficult to be the spokesperson for something you are not in control of.

“I can just relay messages. They are working hard on it because they know it needs to be better and I think the only way to find out [if it is better] is when we go out on the track next year.”

This year’s engine regulations prohibit big updates to a power unit in an attempt to save customers some money. This has left Ferrari and it’s customers in a sticky situation and the Scuderia needing to work overtime ahead of 2021.

“It won’t be fantastic, but I think for sure Monza will be a big challenge. We know that, we go into it knowingly and we just try to do our best the whole weekend to get the best out of whatever we have got, that is what we try to do in these positions.”

On his drivers fighting the factory Ferrari team at Spa, Guenther added that he felt some satisfaction but, at the end of the day, you can’t take too much joy from fighting with a team you already know is having a tough time of it.