Steiner: We’ll be fighting to get out of Q1 at Monza 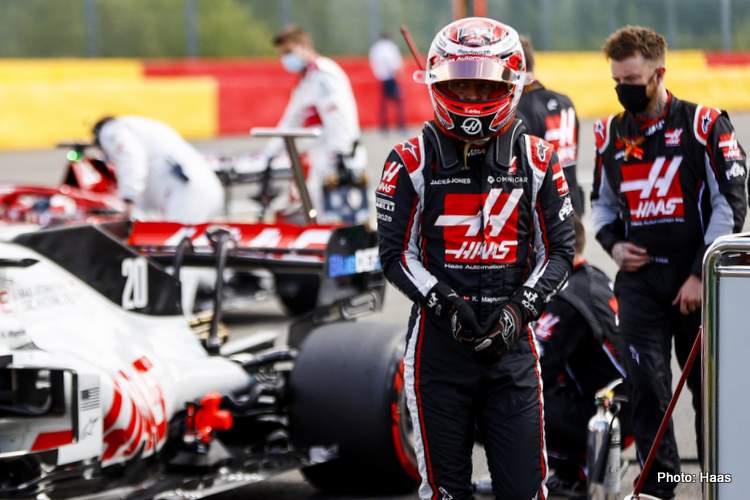 Italy may be the home of Ferrari, but their Formula 1 teams are not looking forward to the homecoming at Monza – the Temple of Speed – for the Italian Grand Prix, Round 8 of the 2020 Formula 1 season.

The state of the Scuderia and its customer teams was cruelly exposed at Spa-Francorchamps last weekend. The PU out-classed by all their rivals rendering the entire half dozen drivers to the wrong end of the grid on Saturday, followed by a point-less race for all on Sunday.

Monza loves power, so more pain is expected, with Guenther Steiner not mincing his words in his team’s race preview, “Realistically we’ll be fighting to get out of Q1.

“That is the real expectation but that’s what we’ll be working towards – making it out of Q1. You need to have a target, but it needs to be realistic. There’s no point dreaming about getting into Q3.

“If we can get out of Q1, especially on high-speed tracks like Spa and Monza, that’s good. We’ll fight hard but we know we’ve got one arm tied behind our back,” lamented the Haas boss.

Which begs the question: Why bother?

Gene Haas has signed the Concorde Agreement that (sort of) binds his team to the sport until 2025, whether he will be the owner at that time remains to be seen.

There was a time when Haas pitched up with no chance of winning, of course, but at times battling for the Best of the Rest and at least points.

But that is now a memory as Q1 elimination means race day pain, which they have suffered aplenty this season with a car that is no longer being developed and a PU package that has the American team stranded helplessly; even beating Williams is proving to be a chore.

After seven rounds, thanks to Kevin Magnussen’s effort in Hungary, Haas have one point and are ninth in the standings only better than Williams who have yet to score.