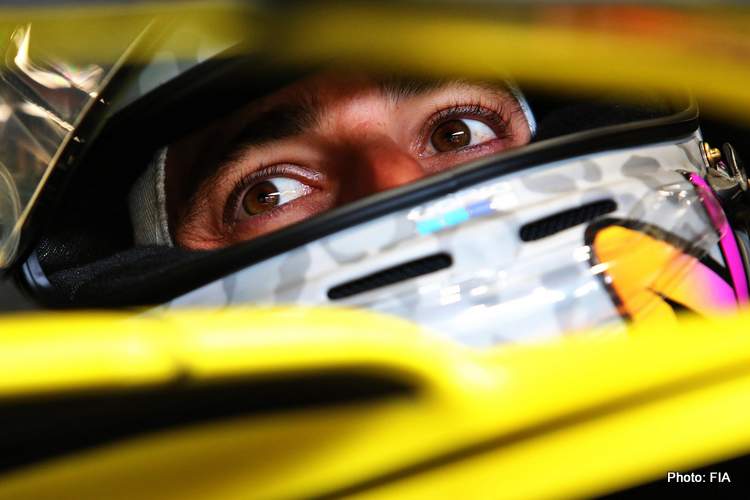 The eighth race of the 2020 Formula 1 World Championship takes place at Monza this weekend and after Mercedes dominated in Belgium, it is no surprise to see Lewis Hamilton installed as an odds-on favourite to win what would be his sixth Italian Grand Prix.

Hamilton’s 89th career triumph on Sunday took him to within two of Michael Schumacher, and the Brit is on course to equal his record of 91 wins at the Tuscan Grand Prix in two weeks’ time.

But first, Hamilton must get the job done at Monza, and that is something he could not manage last year, when Charles Leclerc, given no chance by the bookies this year at 300/1, emerged victorious.

Valtteri Bottas was second last year and is a 9/2 chance to go one better this time around. The Finn came out on top in the first race of the 2020 season in Austria, but has not been able to follow up that success.

Max Verstappen is Hamilton’s closest challenger in the Drivers Championship but is a 6/1 shot for the Italian Grand Prix. The 22-year-old said he couldn’t keep up with the Mercedes at Spa, and despite how well he has been performing, breaking up the Silver Arrows 1-2 this season is going to be a tall order.

Off the back of a fourth-place finish and the fastest lap last time out, Daniel Ricciardo is next in the betting after the top three. The Australian is 33/1 to win the race which may be a big ask, but the 11/4 price for a podium finish may appeal to some.

Ricciardo will join McLaren in 2021 but he appears to be enjoying his final season with Renault and he could be best placed to sneak into the top three if Mercedes or Red Bull suffer any problems.

The Belgian Grand Prix was Renault’s best outing of the campaign thus far, with both Ricciardo and Esteban Ocon finding themselves in the top five. If you compare bookmakers through My Betting Sites, you can find a variety of different markets and you can back Ricciardo to register the fastest lap again at 16/1, or 1/2 to finish in the top six if you want a safer bet at a shorter price.

Verstappen’s Red Bull teammate Alexander Albon has been consistent this year in that he has finished in the top eight in each of the last six races, but he has failed to make a podium and has been the subject of some criticism. He is 14/1 to finish in the top three, which is a bigger price than what is offered for both Racing Point drivers, Sergio Perez and Lance Stroll.

Leclerc can be backed at a massive 80/1 to secure a podium on a track where he has tasted victory before, while Lando Norris, third in Austria, is 22/1 in that market.