Szafnauer: Formula 1 is all about exploiting rules to the edge 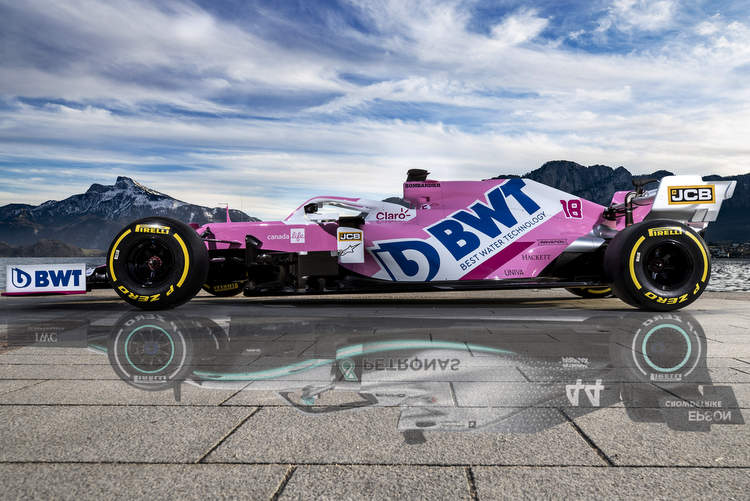 Formula 1 team Racing Point plan to press on with their appeal against a stewards’ decision against them in a row over copied parts, team principal Otmar Szafnauer said.

“We are definitely continuing,” the American said at the Belgian Grand Prix. “As you know, Formula 1 is all about exploiting the rules to the edge. That’s what we did. We believe we were within the rules.”

With the changes Racing Point force coming thick and fast the big question is will see them in pink next year 2021, with their sponsorship with real money online casino and sports betting brand called SportPesa ended.

Their unexpected fine means the brand will have to strengthen their financial muscles to compete with the rest of the F1, their sponsorship with BWT will still continue next season and after they recorded a loss of £116-million there is no doubt the team will be looking to bolster their financials.

If you think the team can score more points this season one can look at the odds at choiceonlinecasino website.

Racing Point were fined 400,000 euros and docked 15 championship points after rivals Renault protested about the brake ducts on the team’s car, a visual copy of the 2019 championship-winning machine fielded by Mercedes who provide the team with their engine and gearbox.

Copycat allegations and references to the Pink Mercedes and Tracing Point abounded on forums and in the media. Nevertheless, they were allowed to continue racing with them, however, triggering appeals from rival teams Renault, Williams, McLaren and Ferrari.

Racing Point appealed against the decision, with owner Lawrence Stroll issuing a strongly worded statement in his team’s defence.

Renault withdrew their appeal this week, joining McLaren and Williams who had already done the same earlier this month. Ferrari have not taken back their appeal and the matter is set to go before the FIA´s International Court of Appeal.

“I think Renault have said all along what they really wanted was clarity on the rules going forward,” said Szafnauer, whose team are third in the overall standings behind leaders Mercedes and Red Bull.

“It´s good that they did exactly what they said they were going to do. They said they just really wanted clarity and nothing else and now that they have it, they dropped their appeal,” added the Racing Point boss.